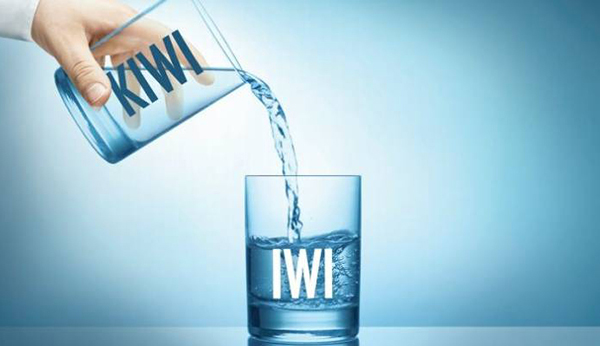 As the Government releases more information about its Three Waters reforms, it is becoming obvious that the proposed system is to be dominated by the rights and interests of iwi/Māori. The Department of Internal Affairs (DIA) Three Waters paper ‘Opportunities for Iwi/Māori in the Three Waters Reform’ sets out how this will be achieved.

The programme includes pathways for enhanced participation by not only iwi groups, but also whānau and hapū. Provisions include the following: 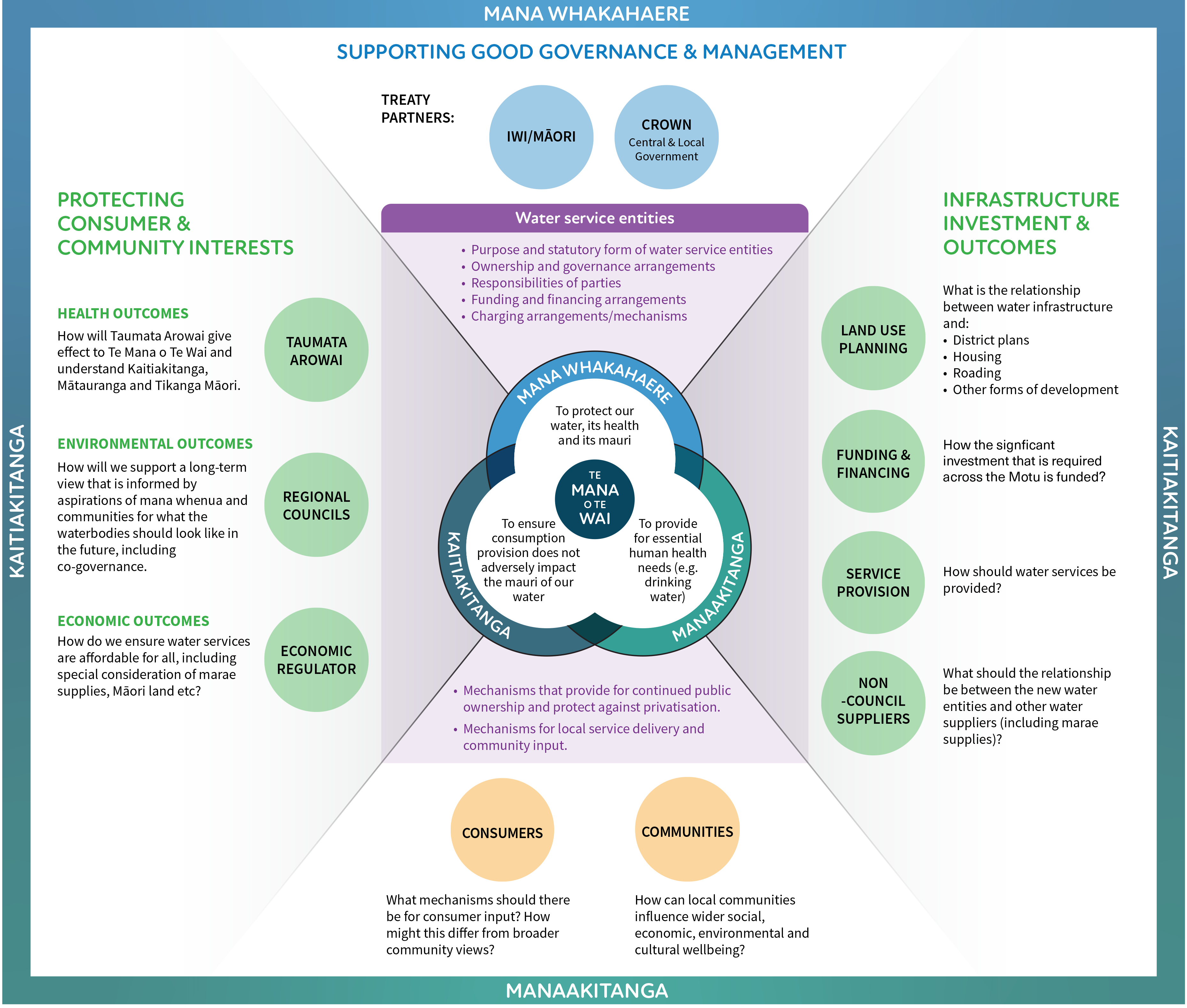 Illustration: Taumata Arowai and Three Waters Reform Programme iwi/Māori hui a motu A3 (PDF, 6MB). The document can be found on the DIA website HERE.

Read more about how Iwi/Māori interests are to be incorporated into the system on the Department of Internal Affairs website HERE.

Gary Judd QC is very critical of this agenda, writing in his commentary ‘Ideological government indulges sectional political constituency’ that cabinet papers show the clear intention to establish a system dominated by the rights and interests of iwi/Māori. Mr Judd goes on to suggest that the Cabinet should explain why iwi/Māori are being singled out as the only ones within the country who have rights and interests.

“Here we have the Minister recommending and Cabinet agreeing to a section of society being given significant control of assets and substantial influence over the delivery of services which are vital to the health and well-being of all New Zealanders”.

“(The Government) do not care if their plan divorces providers from the communities they are supposed to serve and reduces accountability. In doing so they are taking the opportunity to indulge a sectional political constituency at the expense of the principles of democracy and the community”.

A growing number of Councils across the country are also expressing alarm about these reforms. The primary concern appears to relate to the Government’s plan for Councils to hand over billions of dollars of assets that have been paid for by ratepayers over many decades to four mega-entities to be co-governed by iwi. This will result in a loss of local control - there will be very little in the way of mechanisms whereby citizens can hold decision-makers to account. Waimakariri mayor Dan Gordon: “We are also concerned at the proposed Governance and Management structure and the probability that we will have little influence in the future.”

Former MP Richard Prebble in a recent op-ed published in the NZ Herald - The polls toll woe for Labour:

“There is another agenda. Cabinet agreed that a high-level principle of partnership with iwi/Māori will be followed throughout the reform programme, and reflected in the new three waters service delivery system".

Councils are concerned not only at the content of the reform, but also at the alarming rate at which it is being pushed through. In a statement from a recent Canterbury Mayoral Forum 10 mayors from the region collectively said they have “serious concerns” about the timeframe of the reforms and fear residents may not have enough time for meaningful engagement.

Another aspect of the reform programme was raised at a recent public forum organised by the Waimate District Council. Mayor Craig Rowley:

“As things stand, we have great difficulty understanding the budgeted numbers presented by the Department of Internal Affairs, and from day one we have questioned the modelling and stated on record that the figures are flawed.”

“On your behalf, we are continuing to ask the important questions to Government, though remain frustrated with the lack of clarity and response we are getting back”.

The Three Waters service delivery proposal is currently voluntary. Councils can decide to opt out, but there are fears the voluntary nature might change. Councillors around the country are warning that the Government might make the reforms compulsory before the public can have their say. As Waimate Mayor Rowley said while addressing a public forum last month: “This decision is the largest issue facing local government in 30 years and as such, is a decision that requires your collective voice and feedback.”

Over at Westland District Council, the Mayor Bruce Smith is calling for a binding referendum, seeking direction on in or out. “It’s called democracy” says Mayor Smith.

Some councils surveying the community on the proposed changes. Christchurch City Council Chief Executive Dawn Baxendale: “We want residents to be part of our decision-making process.”

“The implications of these reforms will be felt for generations, so we need to consider them carefully and weigh all the issue.”

People have until September 12 to complete the Christchurch council’s survey. It is available by clicking HERE.

Napier City Council is also seeking its community’s views on these proposed reforms. Their survey is available HERE

Go back to the September 2021 newsletter