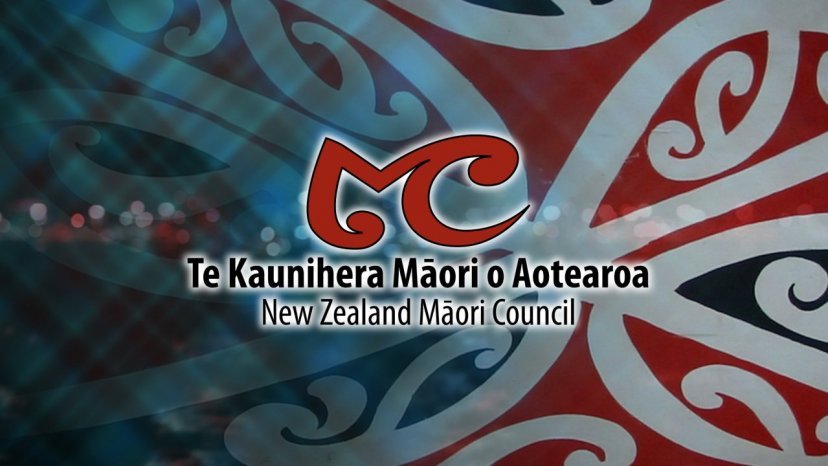 The Waitangi Tribunal has recently been hearing the final part of stage of two of its inquiry into a variety of claims relating to New Zealand’s fresh water resources. (A list of the matters the Tribunal is focusing on is available on the Waitangi Tribunal website, see HERE.)

The closing submissions included the NZ Maori Council’s push to remove the control of our water resources from democratically elected governments and give it to a ‘Water Commission’ instead - independent of the Crown - half of which to be made up of Māori representatives, chosen by Māori.

But even this anti-democratic proposal does not go far enough for some.

Tāmaki Legal, representing over a dozen iwi and hapū at the hearing, took a stronger stance over water rights, seeking recognition of exclusive Māori rights to fresh water. Principal Darrell Naden said the way the Crown had managed freshwater and left Māori out of the process was similar to "theft".

"There has been an infringement on Māori rights in water management, and in being shut out of the benefits. It has been the same with other resources that have been nationalised - petroleum, gold, iron sands - without compensation, so in that sense it is theft”

(N.B. Naden is wrong here, iron sands are not nationalised. He need only look at Ngāti Mahuta Ki Te Hauauru iwi, which has been benefitting from sand mining royalties since 1972).

According to Naden, what Māori ownership of fresh water would mean for the general population was still to be determined. "That is a huge question, but we want the Government to recognise native title to fresh water, and then we can sit down and discuss it”.

Go back to the December 2018 newsletter

Oct 05, 2018
In 2014 the Waitangi Tribunal released a controversial report that claimed Maori did not give up sovereignty. "That is, they did not cede authority to make and enforce law over their people or their territories," the Tribunal said. In a brief statement responding to the report, Attorney-General and Treaty of Waitangi Negotiations Minister Chris Finlayson said: "There is no question that the Crown has sovereignty in New Zealand. This report doesn't change that fact." Continue reading