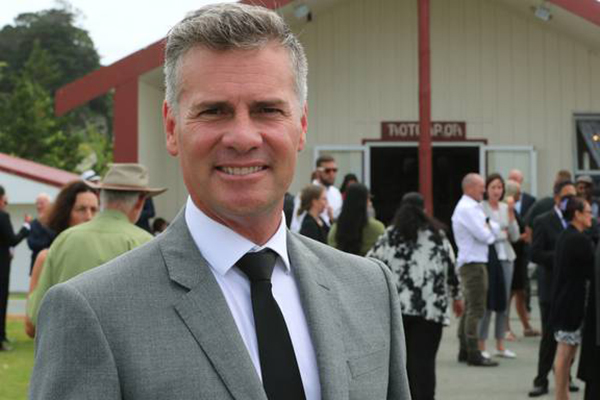 It appears the Recommendations Report by the working group set up by the Government to address major national concerns around Three Waters has done nothing to quell the fears of many councils. Whangārei Mayor Sheryl Mai said the working group's recommendations to Government around dealing with the three sticking points of representation, governance and accountability simply made her council more determined in its High Court Three Waters challenge. “Our concerns remain regarding democratic accountability, and ownership rights and responsibilities…….”

Another whose opposition has hardened in the wake of the Recommendations Report is the Mayor of the Kaipara District Council, Dr Jason Smith. Dr Smith, who was on the working group that prepared the report, has come to the realisation that the reforms are about something much larger than infrastructure.

Mayor Smith writes in his Statement following release of the Recommendations Report of the Three Waters Working Group:

“……… the Three Waters Reforms are most likely a Trojan Horse for “ending the tyranny of the majority.” I’d never heard of such an idea before being involved in the Working Group, but I’ve heard it frequently now and it makes sense of many things that were unclear before.”

“Based on the current direction, the Three Waters Reforms bring New Zealand to an extraordinary moment. New Zealand deserves to have a national conversation about what happens next because we have been led to a place between an immovable object and an irresistible force where we can’t stay.

While this has started to become clear, I see it as bad policy and a recklessness of the Government to allow this situation to develop. “Ending the tyranny of the majority” is potentially a revolutionary development for New Zealand society, as the majority is where the safe seat of society is found and to up-end that is a very uncertain path. Ending the tyranny of the majority could well mean stopping democratic institutions from doing their best for all the people and I can’t support that.”

Auckland Mayor Phil Goff has also expressed a dissenting view. He is reported as agreeing with much of the work of the working group, but he remains at odds on key points, such as his opposition to the co-governance with iwi model, and the limited say Auckland Council will have on the Upper North Island water company.

Under the co-governance model backed by the working group, Auckland Council would have four out of 14 seats on a new Regional Representation Group which will appoint the entity’s board and monitor its progress. Half of the 14 seats would be held by iwi/hapū members – four from Tāmaki Makaurau, and three from Te Tai Tokerau.

Go back to the April 2022 newsletter

Jul 01, 2019
The Kāinga Ora - Homes and Communities Bill will create a new authority that will be the leading authority for all urban development projects. Kāinga Ora will be required to identify and protect Māori interests, partner and have early and meaningful engagement with Māori, and offer Māori opportunities to participate in urban development. Find out more and have your say on the bill by July 11th. Continue reading