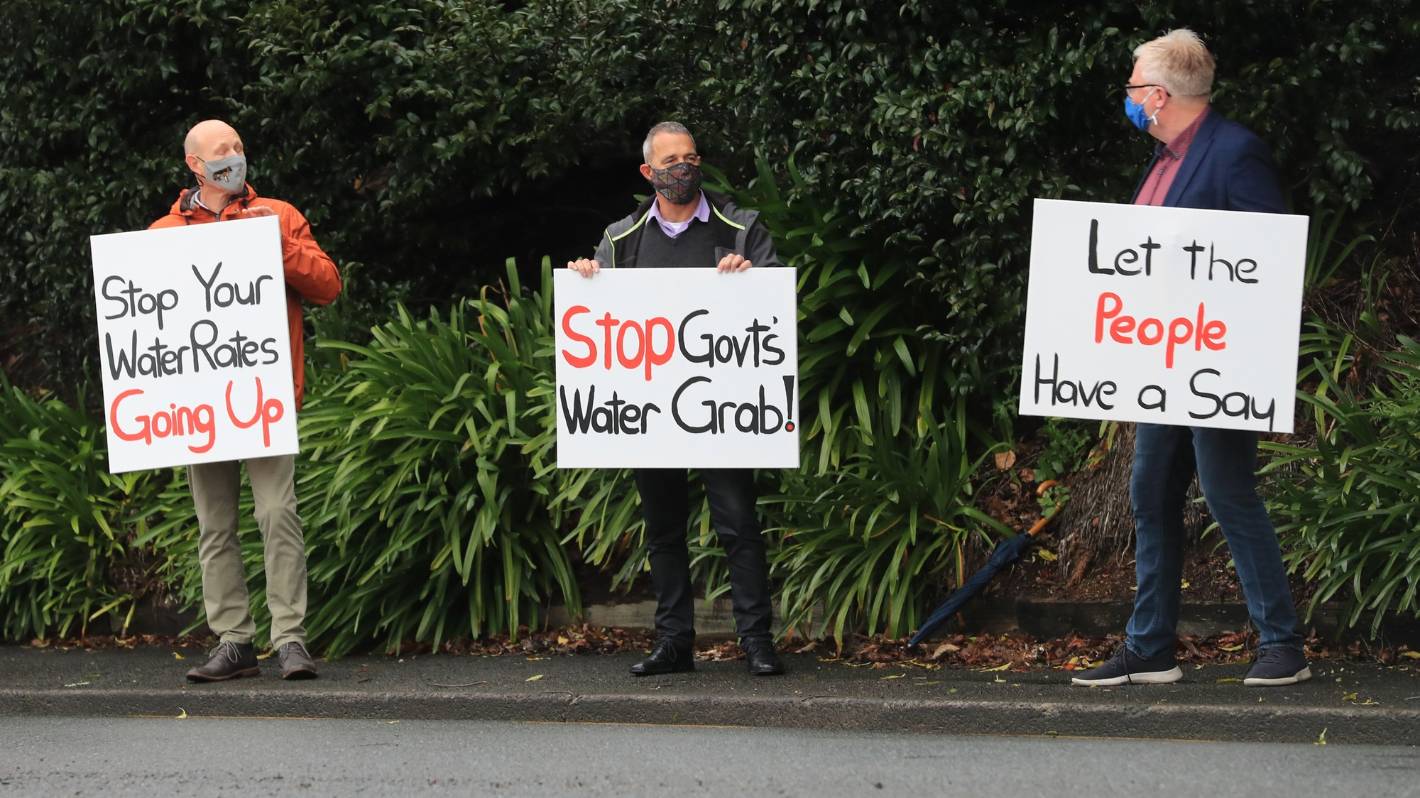 The impact of the Water Services Entities Bill will be profound. The public and many local authorities appear to share many common concerns about provisions set out in the Bill. These include:

Further ideas are available in the Water Users’ Group submission, and the Democracy Action submission.

Nov 10, 2022
We at Democracy Action have significant concerns about the independence of public media under the proposed legislation. We believe the bill does not adequately safeguard editorial freedom. Continue reading