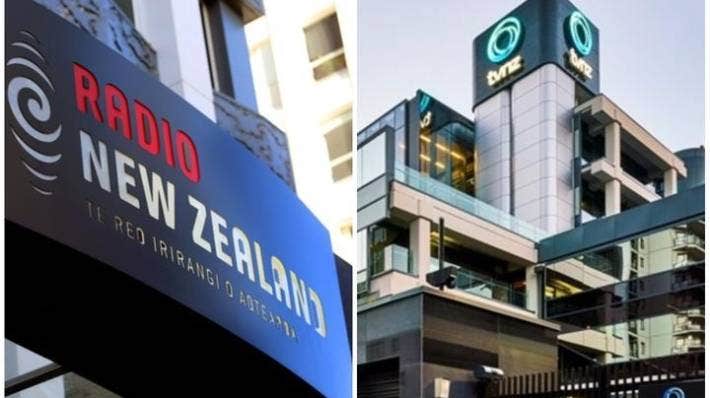 We at Democracy Action have significant concerns about the independence of public media under the proposed legislation. We believe the bill does not adequately safeguard editorial freedom.

While there is a measure of editorial independence provided for in the bill, (clause 15), it is less than watertight. The existing Charter at RNZ is much stronger.

Currently TVNZ and RNZ are Crown Entity Companies, making them legally independent from the Crown and unable to be directed by government ministers. However, classifying the Aotearoa New Zealand Public Media entity as an ‘Autonomous Crown Entity,’ as proposed in the bill, will make it vulnerable to the influence of the government of the day. The opportunity to do so is clearly spelt out in the Crown Entities Act 20004. Under clause 104 of the Act the Minister responsible for an Autonomous Crown Entity has the power to direct the entity to have regard to government policy.

Independent public broadcasting, free of government interference, is vital to a well-functioning democracy. The media must be able to hold the powerful to account, and to raise controversial issues without fear or favour.

Public trust in the media starts with firmly enshrining their independence in law. The proposed new media entity must not only be free from political interference, but also seen to be so. Under this bill we do not have the confidence that this would be the case.

Our foremost recommendation is that the legislation ensures the absolute independence of the Aotearoa New Zealand Public Media entity. Indeed, we submit that this be the number one priority. Public broadcasting must be completely independent and free of government interference in any way, shape, or form, and seen to be so.

Additionally, we also recommend that the proposed Aotearoa New Zealand Public Media entity be required to undergo an annual independent review of the entity’s independence and integrity. And that this report be made publicly available.

This submission on the Aotearoa New Zealand Public Media Bill is lodged on behalf of Democracy Action Inc. Democracy Action was established in 2012 in Auckland by a group of citizens concerned about the erosion of democratic principles. We have members throughout New Zealand.

I write this submission as secretary for the group. It does not necessarily reflect all the views of any or all members of Democracy Action, but it does reflect the group’s overall view.

Go back to the November 2022 newsletter