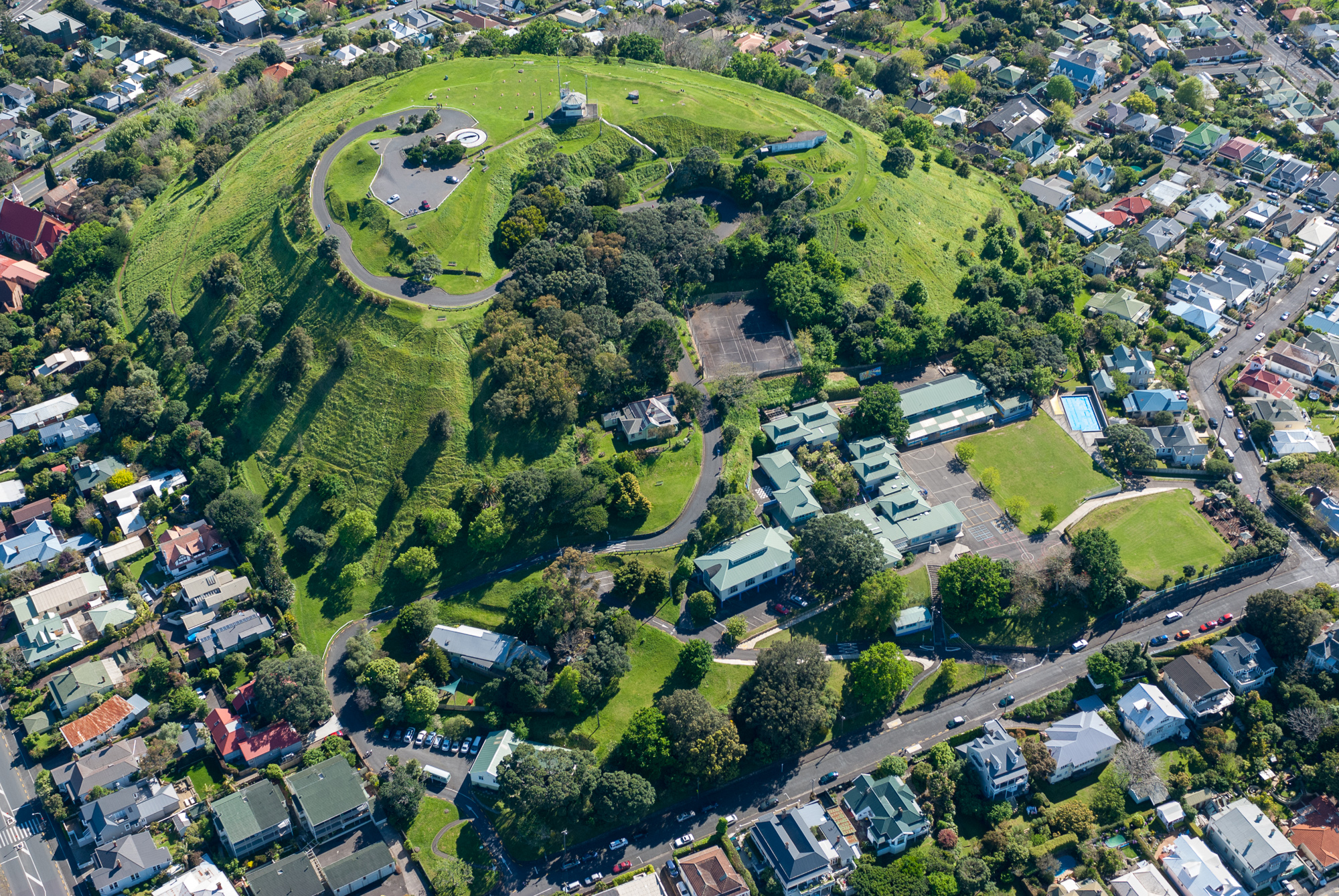 For an example of what we can expect from a co-governance entity we need look no further than the Tūpuna Maunga o Tāmaki Makaurau Authority here in Auckland. The Authority is presently imposing its car ban on Mt Victoria-Takarunga, with a minimum of consultation and all but ignoring the normal political channels for approving such a major change, according to Devonport based journalist Geoff Chapple, in an opinion piece published in the NZ Herald on 20th February:

The Authority's first project was to ban vehicles at Maungawhau-Mount Eden's summit. This was followed by the warning that vehicles will also be banned from the summits of a further five maunga. According to an article published in the New Zealand Listener (25 March 2017), instead of discussions, information signs, meetings, and decisions that might reflect community opinion this news arrived like a “diktat”. The Authority’s Chair, Paul Majurey, told the Listener that local boards could not rule against an Authority decision. “The local board can’t object. In terms of our specific statute there is not a process for objection in terms of decisions made by the authority.”

The Devonport Takapuna Local Board responded immediately with a resolution that withheld its support for a car ban on Mt Victoria-Takarunga. The Maunga Authority's public response was to say a local board had no final power to intervene. The Board requested formal consultation. This request hung in limbo for a year before being finally scheduled for December 2017. That meeting was postponed until February - after contractors had already begun work to install the vehicle barrier.

The Auckland Council representatives* on the Authority, who make up half the membership, are accountable to the citizens of Auckland. But can they suspend their obligation to consider the interests of the wider community when wearing their Maunga Authority hat? (Judging by the dictatorial way the Authority is acting, it appears they can). This is a question we could well ask of them.

*The Auckland Council members on the Maunga Authority currently are: