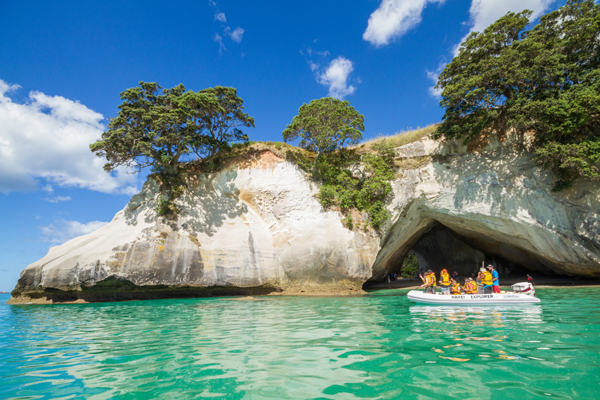 Case management conferences have now been scheduled for the priority cases and their overlapping claims. These will take place between 28th May and 27th June, in 10 locations throughout the country - from Whangarei to Dunedin. These hearings are only for claimants and their counsel.

The eight priority cases are those lodged in 2011:

The objective of the case management conferences is "to identify as clearly as possible what issues will need to be addressed before the court puts in place timetables to have the substantive applications heard and determined".

Gathering evidence to fight the claims

It does not matter if you omitted to submit a Notice of Appearance, the Countering Coastal Claims campaign is aiming to have as many ‘evidence’ documents on file as they can, so that when the hearings are finally called, there is a resource of good information that can be provided to CORANZ (the Council of Outdoor Recreation Associations) and the Landowners’ Coalition, when they oppose the claims in the Court. These two groups are opposing ALL claims. Their contact details are:

You can help by completing evidence documents. A template is available here.

Feel free to pass this document on to others in your communities that you know are also concerned, as the more good quality ‘evidence’ that can be collected, the greater the chance that the claims can be defeated.

N.B. The evidence document will only become an affidavit or affirmation when it is sworn as a true and correct record in front of a Court registrar, Justice of the Peace, or High Court Solicitor - but it is not necessary to take this step now, as some of the claims may combine or be dropped altogether. Or the Court may not even allow evidence to be presented.

The most important point is that it should all be written from a personal point of view and should be factual.

In the month leading up to the deadline for the filing Notices of Appearance by interested parties, Democracy Action launched a concerted Facebook campaign, with the aim of raising public awareness of the claims to the entire coastline of New Zealand. It is obvious more effort is needed in this area. Feedback included comments such as “I thought this seabed and foreshore issue had been resolved years ago.” Such is the ignorance in the wider community.

As mainstream media is studiously ignoring the issue, the use of social media is an alternative option. Please use all avenues available to create awareness in the community, e.g. Facebook, Instagram, Twitter etc.

Write letters to the editor of local newspapers, which can be used to highlight the fact that local beaches are being claimed.
Take every opportunity to speak out at public meetings, and at organisations such as Rotary etc.