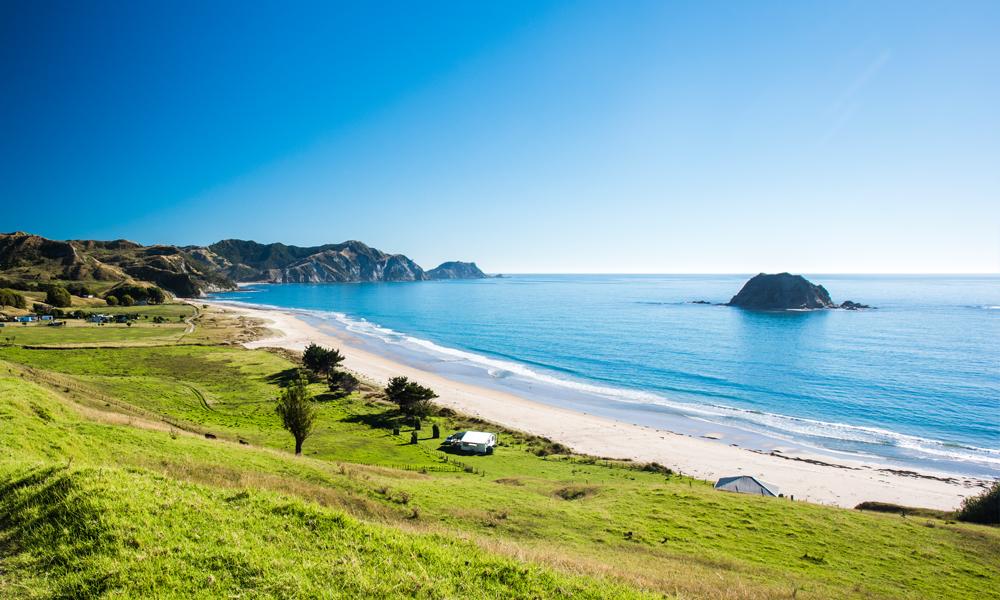 The Nga Rohe Moana o Ngati Porou Bill (No 2) gives Ngati Porou two years to put in a claim for the recognition of customary marine title under the Marine and Coastal Area Act.  The iwi is seeking customary title and rights over the over a significant part of the East Coast coastline down to Gisborne.

As reported in the Gisborne Herald on 21 July, if successful the iwi would gain a number of rights, including the right to propose bylaws to restrict or ban fishing for either sustainability or cultural reasons.  Also, the iwi’s consent would be required for resource consent applications in the area over which it has customary title, as well as any proposals such as tourism ventures, the creation of a marine reserve, marine mammal sanctuary or conservation protected areas. It would also have ownership of any minerals in the area, other than nationalised minerals of petroleum, gold, silver and uranium. ​

However, submissions show that there is significant opposition to the Bill. (Click HERE to read the submissions). Several local hapū have raised grievances about tribal boundaries, saying this is a major issue, and claiming that that Ngati Porou is encroaching on “their” area.

The question of “exclusive occupation and use from 1840 to the present day” (s59 of the Act), is also in contention. This was raised by Gordon Halley of the Tairawhiti Rock Lobster Industry Association when he asked “How does 70 years of fishing not count as use and occupation? How is use and occupation measured?”

Mr Halley says that if the Bill is passed, it would provide opportunities for significant closures of areas, impacting on the industry. “We’re extremely disappointed at the lack of protection of commercial fishing rights.”

Dr Hugh Barr, of CORANZ, an organisation which has registered as an interested party in all claims made under the Marine and Coastal Area Act which have been lodged in the High Court, has been monitoring the submissions on the Ngati Porou Bill. He writes of his findings in an article published on the NZCPR website, available HERE.

Jul 08, 2021
The decision last month by Justice Peter Churchman is the first major case under the foreshore and seabed legislation, the Marine and Coastal Area (Takutai Moana) Act 2011, which replaced Labour's foreshore and seabed law. The decision awarded customary title in three parts of Eastern Bay of Plenty to six hapū of Whakatohea.  Justice Churchman’s decision elevated the status of Maori “tikanga” above the common law tests in the Marine and Coastal Area Act. This means that unless the judgement is overturned, it is likely to have a significant impact not only on the claims process, but on New Zealand’s legal system as well. If this judgement is allowed to stand, it is likely that hundreds of claims for customary marine title – involving most if not all the coastline – will succeed. The Crown considered lodging an appeal against this decision, but has decided not to. Instead, the Attorney-General has applied to appear as an intervenor to assist the court. Any expectation that the government would act in the interests of the rest of New Zealand have been dashed.  Lodging an appeal has been left up to a self-funded private group to act in the public interest. Continue reading