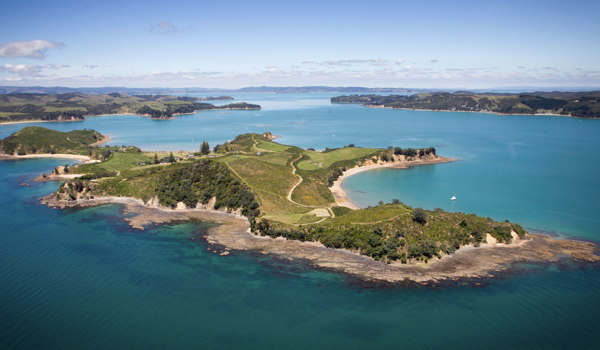 Auckland Councillor Mike Lee speaks out on the high stakes power play over ownership and control of the Hauraki Gulf, in an article first published in the Gulf News on 21 June.  “The Hauraki Gulf belongs to all of us and should not be handed over to a non-democratic elite and their consultant advocates”, writes Mike. Read Mike’s excellent article HERE.

Sea Change also featured on Nine to Noon on 23 July, when Kathryn Ryan interviewed Raewyn Peart from the Environmental Defence Society, and Liane Ngamane, who was one of the tangata whenua members of the steering group in charge of the plan. A recording  of the interview is available HERE.

During the discussion Ngamane said that the primary purpose of the Plan is to promote the ‘integrated management’ of the Gulf. This theme was continued by Raewyn Peart when she recommended the adoption of the proposed Ahi Moana (mana whenua and community coastal co-management areas), and the setting up of a small technical advisory group to work with the Minister of Conservation on the implementation of the Plan.

Harbours to be included Treaty settlements?

Kathryn Ryan added to the discussion by reading out a statement by the Minister of Conservation that made it clear that the Government will be making sure any implementation of the Sea Change recommendations does not cut across Treaty settlements over the harbours of the Gulf. (Listen to the last minute or so of the recording linked above).

The cost of iwi consultation

Last month we posed the question as to whether the incidence of large pay-outs to iwi is a growing trend. As more instances come to light, it appears so. Further examples of government departments and companies paying iwi substantial consultation payments include: