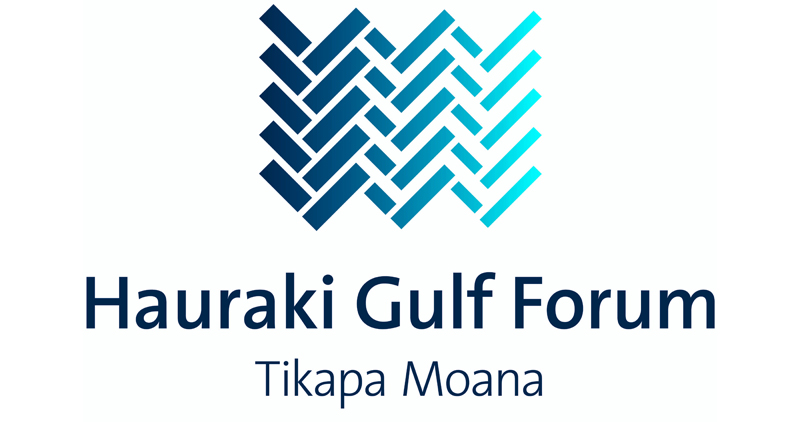 Before the meeting Janet waded through the agenda and the two main reports (by the Chair and acting CEO), which revealed three key and recurring items:

1. To enable Mana Whenua to have a greater role in the Hauraki Gulf Forum

2. To continue work towards the “New Governance Model”

3. To delay the selection of a new CEO, (following the resignation of Tim Higham at Christmas), until the new governance model had been brought in, as it would have a bearing upon whom they would choose.

Even though the new governance model was voted out, the plan to advance the original bid to reinvent the Forum hasn’t gone away – it was only just parked. As Janet says, “Just a matter of joining the dots and bingo: all about iwi control”.

It was reported on 1ZB last Friday that Chair of the Forum, John Tregidga, claims he is going to Wellington this week to try to get the Sea Change Plan implemented. This plan strongly promotes co-governance with Mana Whenua as the way forward.