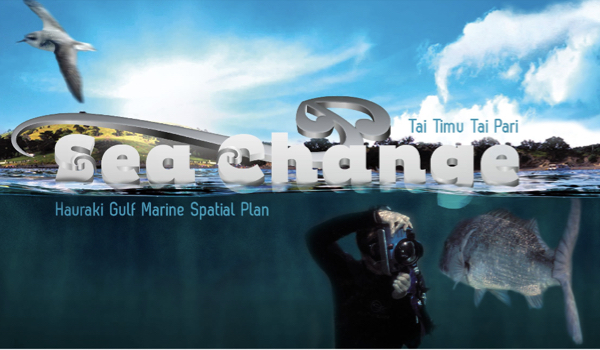 The Ministries of Conservation and Fisheries are in the process of setting up a Ministerial Advisory Committee, (MAC), the purpose of which is to “help shape the proposals, facilitate engagement with our Treaty Partners and stakeholders, and provide advice and report to the three Ministers – Environment, Conservation & Fisheries.”

Some of us attended the only public meeting to be held in Auckland concerning this matter, at which nominations for positions on the committee were called for. A report on the meeting includes the following points:

The committee will have 12 monthly meetings, to work out how/when to implement the 181 aspirational projects in Sea Change, covering the usual environmental issues plus “social and cultural wellbeing”.  The timeframe they’ve been given is one year, with department bureaucrats doing all the legwork in developing the implementation plan. The committee members would be chosen for expertise in tikanga Maori, matauranga Maori, science, environmental issues, law, economics and fisheries management.

Nominations have now closed, and we wait to see who has been appointed to the committee.

To recap, one of the major concerns we have about Sea Change is the proposed 50-50 iwi and local community co-governance arrangements, which would encompass the entire coastline of the Hauraki Gulf Marine Park Area.