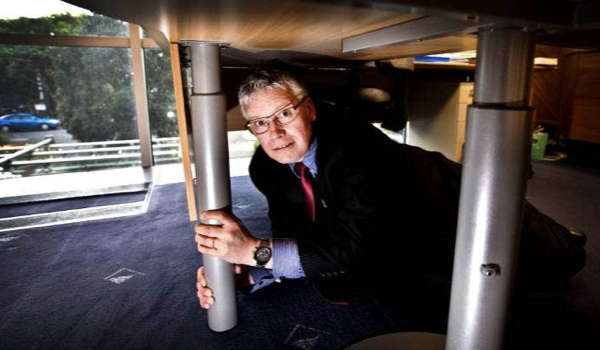 Before the ink has dried on the establishment of separate Māori seats on 38 councils, calls for "more equitable representation and a partnership with Māori" in a 50/50 power sharing model have arisen - not only from Māori sovereignty activists, but also from some councillors.

Andrew Judd, one of the most vocal supporters of the campaign to abolish the public’s right to request a referendum on Māori wards, is again circling the luke-warm carcass of our democracy.

Judd said it had been a “baby step” for local government minister Nanaia Mahuta to outlaw the referenda overturning Māori wards.

He then goes on to say that this has nothing to do with Māori seats, it is about “challenging the Pākehā system that was created to maintain control over Māori. This is about racism: Pākehā racism towards Māori.”

Judd is not alone. Other examples of those who do not value our democracy nor the equality of citizenship include Mayor Lyn Patterson of Masterton, ".....this is only the start of more equitable representation and partnership." And Cr. McKay of Stratford Council, "If one's not enough, lets talk 50-50".

Apparently they have no regard for democracy or equality. It probably makes sense to them - these values are a construct of the dreadful “Pākehā” system.

Stratford Press: Stratford to have Māori ward thanks to last-minute council vote