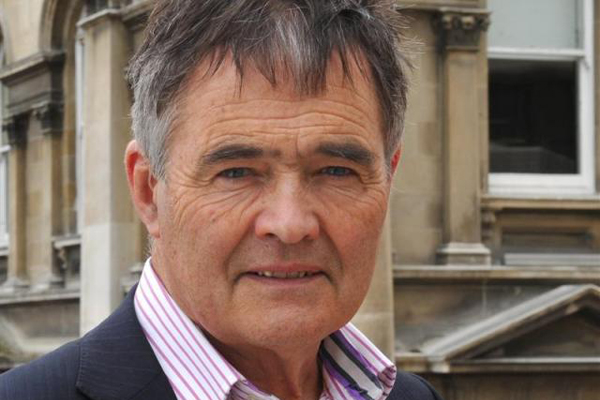 Local Government NZ (LGNZ) is campaigning vigorously to abolish the sections the Local Electoral Act 2001 which relate to the rules for binding citizens initiated polls concerning the establishment of Maori wards. The members of National Council of LGNZ want its members to be able to impose Maori wards unchecked - thereby depriving members of local communities of an individual democratic right expressly written into law.

For a comprehensive and well researched essay on this issue, please click HERE. This essay, authored by Michael Coote - a freelance writer and financial journalist - was published on the NZCPR website on 22nd April. Michael explains what LGNZ is seeking, and the reasons why.

It appears LGNZ is being heavily influenced by their association with the Iwi Chairs Forum, with which it signed a Memorandum of Understanding MOU in August 2015, committing to work closely together.

The Iwi Chairs’ Forum (ICF) meet regularly “to discuss and enable Māori aspirations in the spheres of cultural, social, economic, environmental and political development.” One of its main policies is to seek Tino rangatiratanga, and a treaty-based relationship with the Crown.

In 2010 the ICF initiated a project - Matike Mai Aotearoa, the Independent Working Group on Constitutional Transformation - looking at the establishment of a new constitution. The Terms of Reference did not ask the working group to consider such questions as “How might the Treaty fit within the current Westminster constitutional system” but rather required it to advise on a different type of constitution based upon He Whakaputanga (Declaration of Independence of New Zealand), and Te Tiriti (Treaty of Waitangi). Their report, released early 2016, seeks a profound change to the existing political order. To fulfil the quest for an equal constitutional relationship with the Crown, it identifies six different models for constitutional transformation - see pages 104-111 of the Report of Matike Mai Aotearoa - The Independent Working Group on Constitutional Transformation HERE.
The report also recommends that “Iwi, Hapū, and lead Māori organisations initiate formal dialogue with the Crown and local authorities about the need for and possibilities of constitutional transformation.”
According to Michael, in its open letter to the three party leaders of the Ardern coalition government, it appears LGNZ is pandering to the ICF’s bidding. The letter calls for the sections relating to the rules for binding polls of electors regarding the establishment of Maori wards to be abolished. Click HERE for a copy of the LGNZ letter.
Countering the campaign to abolish the poll provision
The LGNZ campaign to deny citizens their democratic right to say whether they support race-based political representation is at odds with its stated commitment ‘to protect and enhance local democracy’, see HERE. It appears the members of LGNZ need to be reminded that democracy is government by the people, without hereditary or arbitrary class distinctions or privileges.

You are welcome to use this, or adapt to suit. Click here to view.

COUNCILS TO BE FORCED TO CONSIDER MĀORI WARDS EVERY SIX YEARS

Aug 01, 2022
Local Government Minister Nanaia Mahuta wants to make it mandatory for councils to consider Māori wards. “Under the proposed changes, when councils undertake their regular Representation Review every six years, the first step must be a decision about whether to establish Māori wards or constituencies. Currently there is no obligation to consider Māori wards at all”, said Ms Mahuta. Continue reading