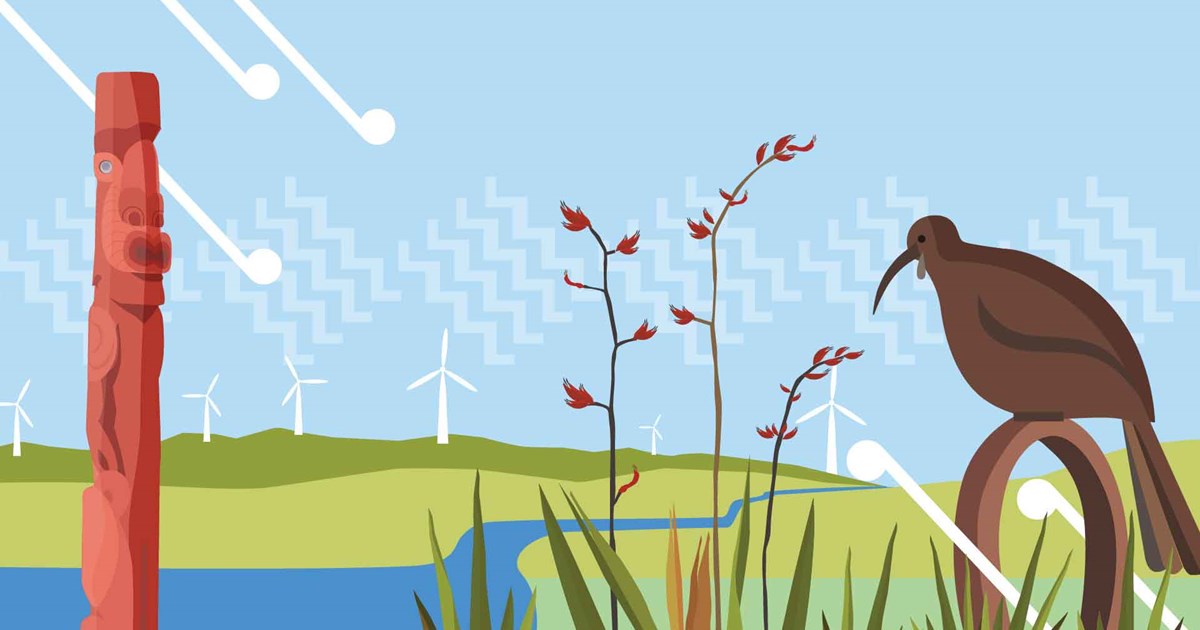 In response to the binding poll in Palmerston North, a lobby group in the Palmerston North/Manawatu area has launched a campaign to promote the introduction of Maori wards, and to encourage voters to say "yes" to Māori wards in the upcoming referendums. A report on their campaign launch is available here.

As well as campaigning to promote Māori wards, supporters want to overturn the law which enables voters to challenge any Māori ward decision through a binding poll.

Local Government New Zealand (LGNZ) are also questioning the right of voters to petition for a poll on Māori wards. As reported in recent news item on RNZ, Local Government president Dave Cull said the feeling among many councils was that central government should change the law, "There's quite a lot of questions in the local government sector as to why when a geographical ward is proposed the people affected are asked, whereas when a Māori ward is proposed everyone is asked, even those that are not affected. And that is not seen among a good number of our members as fair or equitable at all."

Those who a support such arguments insult the intelligence of the general public when attempting to sell the idea that there is no difference between dividing people into wards such as geographical areas, and dividing people by race. The consequences are hugely different and create a significant problem. For instance, it fosters a “them vs us” dynamic between people of different races. “The population is forced to see themselves as something apart from one another, to choose one side – Māori or not Māori”, as Morgan Foundation researcher Susan Guthrie argued at the December 2014 public forum on whether New Plymouth should have separate Māori electoral wards. “While there are bitter disagreements internationally when it comes to constitutional design, one thing everyone seems to agree on is that it’s a bad idea to create unique political rights for groups that are defined by something fixed and arbitrary like descent or ancestry”. For the full text of Susan’s speech click here.

Marama Davidson, (Green Party), has already tried through a private members bill to overturn the law. During the last parliamentary term, she put before the House the ‘Local Electoral (Equitable Process for Establishing Māori Wards and Māori Constituencies) Amendment Bill’. This did not make it past the first reading in Parliament, with National, NZ First and Act voting against taking the bill to the next stage, and Labour, the Greens and the Māori Party voting for. For the parliamentary debate on the Bill click here.

Therefore, it is concerning that the new Local Government Minister, Nanaia Mahuta, has indicated that she is open to reviewing the law. RNZ journalist Benedict Collins reports that Mahuta “admits it is inconsistent and wants the local body sector to write to her”. Click here for RNZ item on the issue.

Andrew Judd lodged a parliamentary petition in 2014 seeking abolition of the poll provision. The petition has been referred to the governance and administration select committee, and he has been invited to provide written evidence by March 19.

We can fight this campaign to abolish the democratic right of citizens to choose whether we support race-based seats at council tables. Please take the time to send messages to the Government, including all NZ First MPs.

All other email addresses of MPs are available here.

If you need help with finding contact details, let us know at: [email protected]

COUNCILS TO BE FORCED TO CONSIDER MĀORI WARDS EVERY SIX YEARS

Aug 01, 2022
Local Government Minister Nanaia Mahuta wants to make it mandatory for councils to consider Māori wards. “Under the proposed changes, when councils undertake their regular Representation Review every six years, the first step must be a decision about whether to establish Māori wards or constituencies. Currently there is no obligation to consider Māori wards at all”, said Ms Mahuta. Continue reading