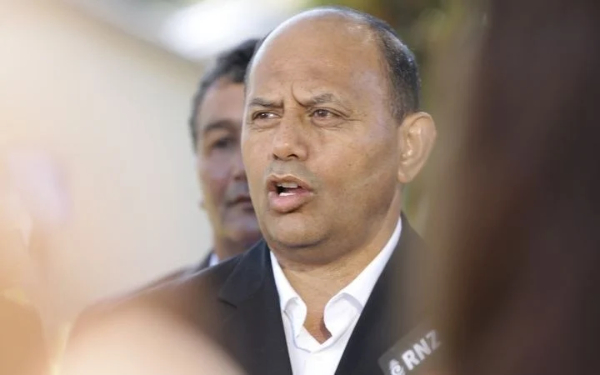 Co-governance is a manifestation of the Treaty ‘partnership’ ideology. To date co-governance has largely been confined to Treaty settlements over specific natural resources. However, this is now expanding to cover public services and local authorities.

We see evidence of this in the Three Waters reforms, which will establish a 50:50 co-governed Regional Representation Group (the top level of governance); and the Māori Health Authority and the iwi-Māori partnership boards, which will sit alongside Health New Zealand in prioritising, commissioning, and monitoring health services.

The co-governance agenda is laid out clearly in He Puapua - install a bi-governed state where Māori as a bloc have an equal voice to all other New Zealanders.

In some quarters of Maoridom, the ultimate goal is the transfer of sovereign power from the people to iwi, in some cases over issues that affect only Māori, and other cases over matters that affect all New Zealanders. Consultation with Māori groups and organisations on the implementation of United Nations Declaration on the Rights of Indigenous Peoples has reconfirmed this objective. [Link to UNDRIP article]

Promoters of this goal use specific narrative terms in a concerted campaign to discredit differing opinions, such as “there is nothing to fear” and calling opposing voices “racist” or the latest put-down, “unhelpful”. One of the priorities that emerged from the Crown/Māori relations hui of the constitutional and legal focus group held in 2018 was the recommendation to change social conscience through changing the nation’s narrative. We see this recommendation in action in documents such as ‘Short guide: How to talk about co-governance of our bioheritage’. While ostensibly specific to bioheritage, this guide provides several narrative strategies and recommendations that can be used in order to build support for co-governance.

Co-governance does not work. Te Urewera was a National Park managed by DOC – one of the jewels in the crown. It has only just reopened after the insistence of the Minster of Conservation following two years of the iwi co-governance partner refusing to undertake proper maintenance of the park and banning the public from visiting.

In another co-governance case, the Tupuna Maunga Authority has spent two years in court fighting private citizens over the Authority’s plans to cut down 2,000 trees to achieve cultural restoration of the 14 volcanic cones of Auckland.

Co-governance destroys democracy. It does not provide key elements of a democratic system, such as the right to choose and replace those in power though free and fair elections, and accountability to the people. Instead, co-governance embeds iwi elite into a position of power that cannot be challenged.

Perhaps the country should have paid more attention at the last election to the Iwi Chairs Forum wish list if we wanted to have an idea of the Labour agenda for 2020 - 2023.

Audrey Young- NZ Herald: Co-governance and the Treaty partnership project - all you need to know