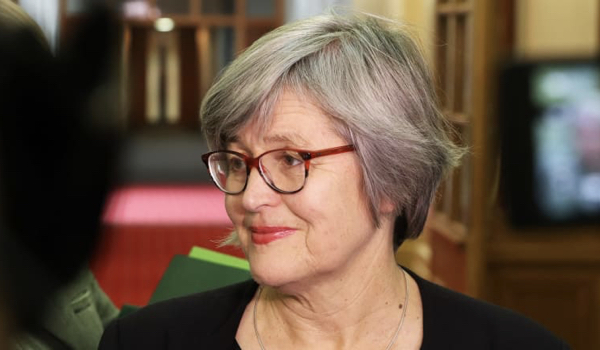 Please see below some examples from around the country:

Earlier this year the Minister of Conservation signed a partnership agreement between the ministry, DOC and Auckland iwi Ngai Tai ki Tamaki, to share in the management of natural resources, and cultural and historical heritage. Ngai Tai ki Tamaki’s role is that of guardians and stewards. They are seeking to establish an ‘iwi conservancy’ over land and taonga species. They are based at Umupuia, just south of Maraetai, on the shores of the Hauraki Gulf. Yet they claim an area of interest, and therefore influence, that stretches from north of Auckland, down to Tauranga, including the whole of the Coromandel Peninsula; much of the Manukau Harbour in the west, and out past Gt. Barrier Island in the east, as shown below. 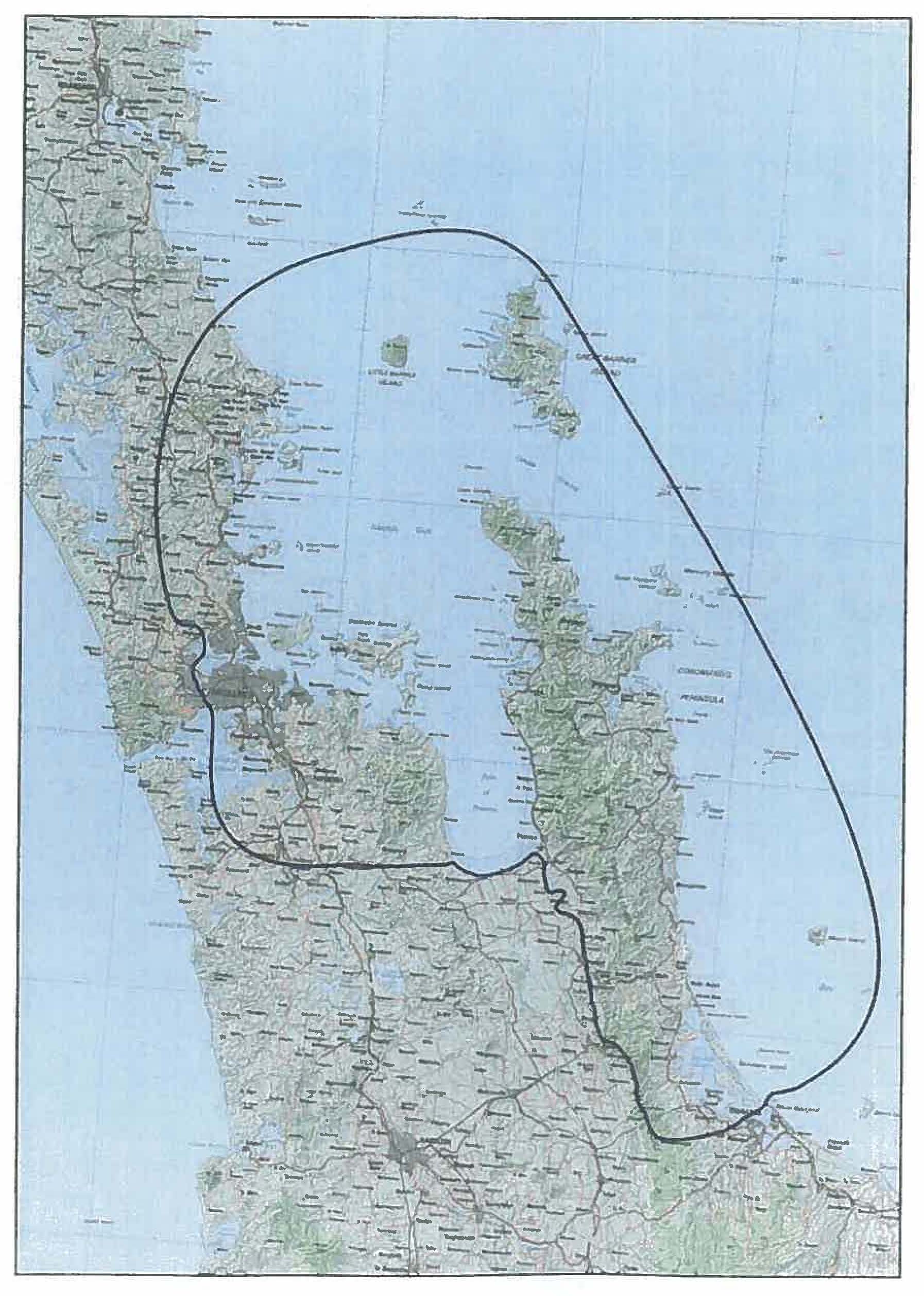 The Minister of Conservation has been contacted for an explanation of the extent of the powers afforded the iwi with this agreement. Her reply is below.

During the development of the Tasman District Council’s Long-Term Plan 2018-28 and previous LTPs, iwi requested among other things, that the council appoint a kaihautū (leader) and support Māori involvement in decision-making. In a report, council chief executive Janine Dowding said a kaihautū would also support the development of enduring partnerships with the eight Te Tau Ihu iwi and Ngāi Tahu.

"More recently with the fire events and other operational matters, iwi have reiterated that request," Dowding says in her report. "Last year, in order to help us fill this need, we attempted to find a suitable person on a temporary fixed-term contract. However, we were unable to attract the level of skill required for a position unless we remunerated at exorbitant consultants’ rates."

The Henderson-Massey, Waitākere Ranges and Whau local boards in west Auckland have recently adopted a plan to guide and support their decision-making on matters important to west Auckland Māori. Tracy Mulholland, Whau Local Board Chair, says “This plan partly complements those in terms of enabling us to respond better to our community, but more importantly it will support the local board in meeting our obligations to Māori under Te Tiriti o Waitangi and responding better to local mana whenua and mataawaka as our key partners in decision making”.

Apr 08, 2019
It appears every act of special entitlement is simply used as a stepping stone to further power. We see an example of this in the Waikato District Council’s Blueprint project, with its pitch to build on the Joint Management Agreements and other agreements with iwi, and the proposal to appoint a ‘Maori Partnership Manager’ “to sit with the CE group, which will, appropriately, facilitate a “chief to chief” relationship” – with the assistance of an operational support person. There are only a few days left to have provide feedback. Go online to have your say by 5pm Monday 8 April. Continue reading