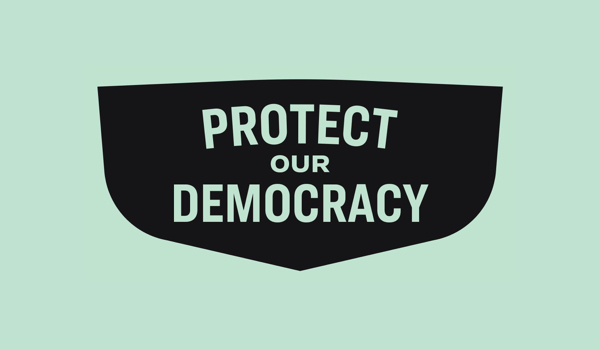 We end the year with the welcome news that the bill making it harder to remove the Māori seats from Parliament has been voted down at the second reading, with New Zealand First opposing the change. Only Labour and the Green Party supported the legislation. The bill cleared its first hurdle in Parliament last year with the unlikely support of New Zealand First, which opposes the Māori seats. The party wanted to use the bill as a vehicle to hold a two-part referendum on the seats, asking whether they should be entrenched or done away with altogether. But no referendum was added after the select committee stage.

Additionally, last week the Government signalled it will not change the law to prevent Maori wards being subject to referenda. The Minister of Local Government Nanaia Mahuta cited the makeup of the coalition Govt not being supportive of a law change.

Messages of appreciation to NZ First MPs for protecting the integrity of our democracy would not go amiss.

The news engendered a sour grape response from the sponsor of the Bill seeking to entrench the Māori seats, Te Tai Tonga MP Rino Tirikatene. He accused New Zealand First and National of pandering to anti-treaty rights group Hobson’s Pledge. However, this accusation misrepresents the view of Hobson’s Pledge in relation to the Treaty. As Don Brash writes in Hobson's not "an anti-Treaty rights" group, “Far from being an “anti-treaty rights group”, Hobson’s Pledge contends that the Treaty of Waitangi was an extraordinary document for its time in guaranteeing equal rights to all New Zealanders”. Don’s statement was reiterated in an interview with Waatea News on 9th December. It is available here: https://www.waateanews.com/uma/play_podcast/x_podlink/ODMxMzQ=/

Despite many councils taking steps to include Māori at the decision-making table, TV1 reported recently that there is growing support from Māoridom to legislate Māori seats in local Government. A submission calling for changes in the way Māori participate in New Zealand's local government elections is to be presented to the Tai Tokerau Maori Advisory Committee on Thursday 12 December. The submitter, Rihari Dargaville, wants it adopted nationally by Local Government New Zealand and the Minister for Local Government, Nanaia Mahuta.

1 News Now: Lack of Māori being voted onto local body councils called out as racism

Well known broadcaster Mike Hosking responds to the calls for Maori seats on local bodies by making a plea to leave democracy alone:

“Democracy is not perfect. But it beats no democracy and it certainly beats trying to gerrymander it to suit your political purposes”.

To read Mike’s commentary published by the NZ Herald, ‘Why are we messing with democracy?’ please click HERE

Apr 08, 2019
It appears every act of special entitlement is simply used as a stepping stone to further power. We see an example of this in the Waikato District Council’s Blueprint project, with its pitch to build on the Joint Management Agreements and other agreements with iwi, and the proposal to appoint a ‘Maori Partnership Manager’ “to sit with the CE group, which will, appropriately, facilitate a “chief to chief” relationship” – with the assistance of an operational support person. There are only a few days left to have provide feedback. Go online to have your say by 5pm Monday 8 April. Continue reading