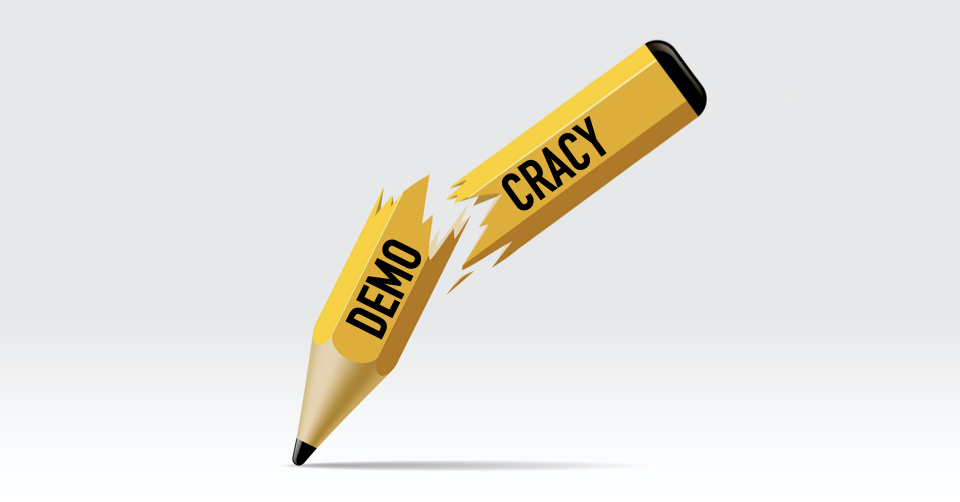 Progressing the Treaty ‘partnership’ agenda is a key priority for the Labour government. But by doing so they are introducing divisive policies that are undermining our democracy.

Contrary to the propaganda we are constantly being fed, the Treaty of Waitangi did not create a partnership between Māori and the Crown. There is no suggestion of a partnership in the text of the Treaty, nor in the speeches made by many chiefs at the time of the signing. Nor at the Kohimarama conference 20 years later. The so-called ‘partnership principle’ is a recent invention.

“as to the notion of Partnership it was and is constitutionally impossible for the Crown to enter into a partnership with her subjects”.

The partnership myth originated in the 1986 Maori Council case in which Justice Cook referred to the Treaty giving rise to a partnership between the Maori signatories and the British Crown. According to Judge Willy, Justice Cook was making up the law for which there was no legal precedent and trespassing on the role of Parliament the only institution in our democracy which could legislate for such a fundamental social upheaval.

In a speech back in November 2000, the former Labour Party Prime Minister David Lange also rubbished the idea that the Treaty created a partnership. He explained that the Treaty of Waitangi was a contract between the Crown and Māori, not a partnership. He said treating it as a partnership was not only “absurd” but doing so would result in the introduction of profoundly undemocratic rights and entitlements. Policy changes that are now emerging reveal the undemocratic rights and entitlements that Lange warned about.

As Dr Muriel Newman, in her latest column writes:

“The ‘big lie’ that is being perpetrated against New Zealand democracy is that ‘Maori are in partnership with the Crown’. The ambitious tribal elite driving this dangerous agenda are demanding supreme rights – the power to co-govern New Zealand”.

“Astonishingly, instead of ridiculing their greed and rejecting this ludicrous attack on our democracy, Jacinda Ardern’s Government is perpetuating the lie. As a result, activists are now gaining access to public resources and authority they would once have believed impossible”.

“New Zealand’s democracy is under attack. Masked by a propaganda campaign, most people are failing to recognise that the enemy of democracy is within”.

What can be done about the Treaty partnership myth?

“we need to remember that this is our country too, and we should not let ourselves be held hostage by extremists. These radicals are not great in number, and but they are using the Treaty “partnership” lie to try to deceive New Zealanders – more people need to say so.”

Therefore, it is suggested we:

Oct 16, 2020
Labour’s Māori Manifesto 2020 recommits to the partnership path with Māori. They will continue to support the role of Māori Crown relations – Te Arawhiti in growing the capability and capacity of government departments and organisations to be better Treaty partners, promising to look to take even bolder steps to create change. Continue reading

He Puapua: The action plan to destroy democracy

May 04, 2021
Plans are afoot to progressively disrupt our constitutional arrangements and replace our democracy with a revolutionary Treaty-based constitution giving a small group of New Zealanders, claiming to represent the 17 percent of the population with Māori heritage, 50 percent of the decision-making power, and control of the vast economic resources that would accompany such a role. Continue reading