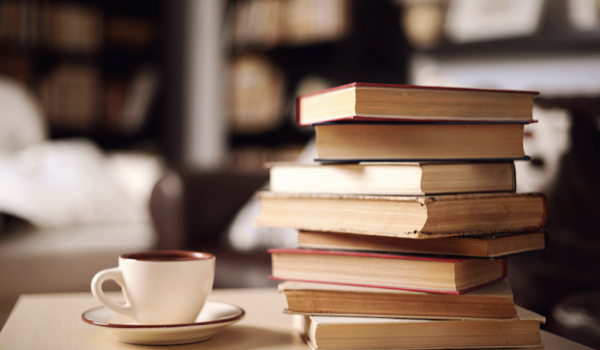 Navigators and Naturalists – French exploration of New Zealand and the South Seas (1769 - 1824), by Michael Lee.

Married and Gone to New Zealand, edited by Alison Drummond.

Anyone interested in the truth about NZ history should read these books.

Navigators and Naturalists – French exploration of New Zealand and the South Seas (1769 - 1824) challenges many currently ‘politically correct’ assumptions about New Zealand history. In particular, Dame Anne Salmond’s very dubious theory (now officially accepted dogma) on the reasons for the assassination of Marion Dufresne and 24 of his men at the Bay of Islands in 1772, and also what conditions in the country were like at the time of the ‘Musket Wars’ in 1824.

The Herald’s Brian Rudman described the book as “fascinating”. “‘Navigators & Naturalists’ is a “rollicking good read. And more to the point, it's our history.”

Political reporter Michael Houlahan (Otago Daily Times) described the book as ‘thrilling’ and wrote “In this large and lavishly-illustrated volume, the former chairman of the Auckland Regional Council makes a compelling case…However Lee has his own insights and own voice…As a biologist Lee is outstanding in recognising the ground-breaking work of French botanists, zoologists and scientists. He also has the flair to bring these long-ago voyages to life…”

Married and Gone to New Zealand, edited by Alison Drummond

This book, published in 1960, consists of extracts from the writings of women pioneers. Recommended as a source of information on what life was like in the early 1800s. Second hand copies are available from online booksellers.

Apr 09, 2021
We've complied some recommended reading for the month of April. Continue reading

Dec 18, 2020
Recently we interviewed Dr. John Robinson, former university lecturer, and research scientist and prolific author of books about the historical development of New Zealand. Here he tells us what inspires him to search for the truth. Continue reading

Dec 12, 2019
‘Dividing a Nation; the Return of Tikanga’ by John Robinson - available from Tross Publishing  It is important the issue of tikanga be known, discussed and debated. In his book, Dr Robinson writes about the introduction of tikanga into our laws and way of life, setting rules that determine the behaviour not just of Maori, but all New Zealanders. The appendix includes a list of legislation dividing New Zealanders. Continue reading

Jul 01, 2019
1. ‘Blood and Tears’, by Adam Plover  “New Zealand's history is being rewritten with a new narrative in favour of the ever-growing grievance industry. In the process real historical events are being swept under the carpet and out of sight if they get in the way of this new agenda. This book, based on facts alone and impeccably researched, tells of some of these long-buried events as they really happened”. Continue reading

Time for a good read?

Dec 03, 2018
With the summer break coming up for many of us, we have put together a list of recommended reading. (Hardly light entertainment, but enlightening!) Continue reading

Feb 05, 2019
‘Drifting into racism, the destruction of New Zealand social structure’ by Dr John Robinson, the author of ‘The corruption of New Zealand democracy, a Treaty overview’, ‘When two cultures meet, the New Zealand experience’, and ‘The Kingite Rebellion’. Other articles by Dr Robinson can be accessed on the Kiwi Frontline Forum by clicking HERE. Continue reading

Mar 04, 2019
‘The Treaty and its Times’, by Paul Moon and Peter Briggs, (Resource Books). Starting around 1800, this book moves to the signing of the Treaty of Waitangi and finishes with the Northland wars of 1845. You will find detail on how and why the Treaty was written, the robust debate around the signing, and its aftermath. An excellent reference book.

Nov 06, 2018
Taking up the challenge from Mike Lee to become better informed about our history, please see below a list of suggestions from members of the Democracy Action working group: Continue reading