Supreme Court decision gives weight to the ‘principles’ of the Treaty 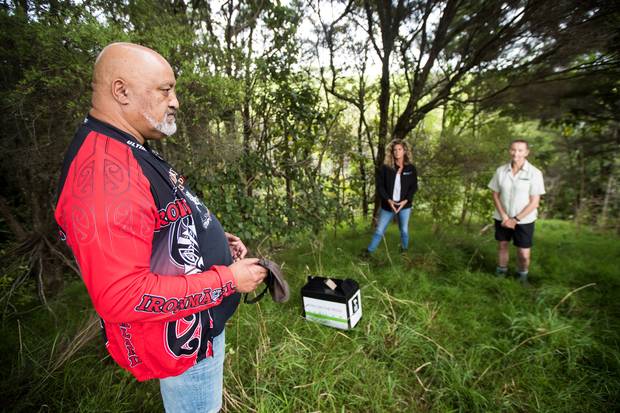 An Auckland iwi, Ngāi Tai ki Tāmaki Tribal Trust, has won a Supreme Court case giving it the right to re-apply for exclusive rights to conduct commercial operations on Rangitoto and Motutapu Islands, (situated in the Hauraki Gulf). The main issue was the interpretation of section four of the Conservation Act, "to give effect to the principles of the Treaty of Waitangi".

The iwi claims rangatiratanga, (interpreted as exclusive rights), to conduct commercial tours on the Rangitoto and Motutapu Islands for at least five years. In its appeal the iwi said economic opportunities should be preserved for iwi. It argued the Treaty principles of partnership, active protection, right to development, and redress meant it was neither appropriate nor in accordance with tikanga for other groups to be providing guided tours on the islands.

"This is not just Ngāi Tai and DoC, I think it has national reach for all Māori, especially those with Treaty settlements," he said.

Last month the iwi signed a Conservation Relationship Agreement relationship agreement with the Department of Conservation, which gives them a role as mana whenua in influencing policies, looking after the whenua (land) and taonga species, providing visitor information and protecting waahi tapu (sacred sites).

James Brown told Waatea News "We're wanting to partner in the true sense with our DOC agent, a true treaty partnership and an example of that is how we could partner on Motutapu Island. That is our hope and our preference. We're fast arriving at a point where we are no longer asking for our desires for a treaty relationship, we are almost demanding these days as opposed to asking as we have for 179 years,"

The iwi had its own commercial, cultural and customary plans, Brown previously told the Herald. They would be happy to work with other operators, as long as the process properly took into account Treaty principles.

Now that all the hard work has gone into this…….

Motutapu Island Restoration Trust volunteers have gifted countless hours to the ecological restoration of the island these past 25 years. Under the Motutapu Restoration Plan, over 500,000 trees have been planted on the island, and now a native forest that is almost canopy level. Other activities included restoring wetlands, as well as historic site preservation, restoration and interpretation, walking tracks and a visitor centre. Currently the Trust has a five-year concession to conduct small-scale tours of the island.

Waikato Tainui Pushing For The Next Stage Of Treaty Settlements

Mar 08, 2018
In May 1995 the Crown signed a Deed of Settlement with Waikato-Tainui that included cash and land valued at $170 million (since topped up with an additional $260 million, with more to come). The public was told at the time the settlement was "full and final". However, full and final it does not appear to be as the iwi moves beyond negotiating for economic benefits to pushing for statutory power through co-governance arrangements, seats at the council table, and the RMA. Continue reading