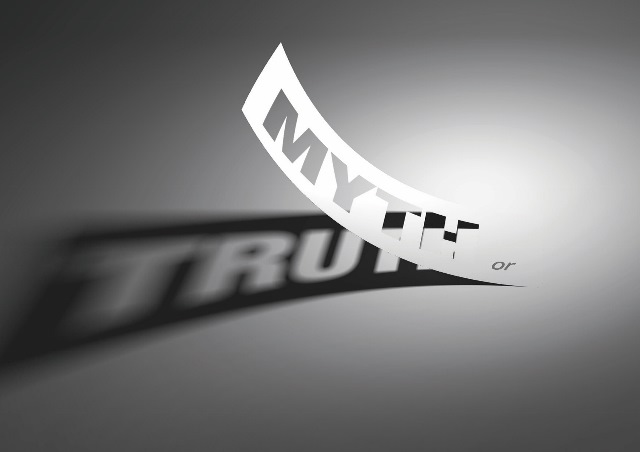 The media and iwi appear to be on a crusade to ‘appropriate’ the truth. For instance, over the past couple of weeks both Radio NZ and the East & Bays Courier have featured items whereby there have been claims made that Ngati Whatua Ōrākei gifted the land for the establishment of Auckland.

On Morning Report, 20th March, Te Manu Korihi reporter Shannon Haunui-Thompson, during a news clip about the Ngāti Whātua Ōrākei commemoration of the chiefs’ signing of the Treaty of Waitangi, said that “Te Kawau gifted Governor Hobson the land which was the start of Auckland”. And the East & Bays Courier claimed in the front-page article ‘Looking into the future’ on 28th March that:

Such distortions of the truth are now being heard more frequently - possibly because very few people are challenging them. Our December newsletter included a link to an article by Bruce Moon – ‘Our Reversion to Tribalism’, in which Bruce writes that false accounts of our history keep appearing in our news media almost every day. He went on to say that people setting out to make public statements on important issues have a responsibility to ensure that what they say is correct. And if we do not stop them in their tracks, then we are rushing headlong into civil and ultimately worse forms of strife, as many lessons of history show.

Bruce is right - it is important we challenge misinformation when we see it, and call the media to account.

It is true that by 1970s Ngati Whatua Orakei was virtually landless. But most of the land had been alienated by the actions of their chiefs, except for a comparatively small amount at Bastion Point and Okahu Bay. This was compulsory taken by the Crown, with arguably inadequate compensation. These grievances have been dealt with under a Treaty settlement, signed in 2011.

The land for the new township of Auckland was not gifted, but sold to the Crown for cash and goods, as the Deed of Purchase shows. After signing the Treaty of Waitangi in 1840, Apihai Te Kawau, a Ngāti Whātua chief, invited the first governor to set up his government on the Waitemata Harbour. Governor Hobson accepted the offer, purchased around 3000 acres of land (the central city area of Auckland) in September 1840, and named the site Auckland. (For a copy of the Deed of Purchase, see pages 260 & 261, ‘From Tamaki-Makau-Rau to Auckland’ by R C J Stone).

By 1855, the Ngati Whatua had either gifted to other tribes, or sold title to all their lands except the 700-acre (280-hectare) Ōrākei Block. In 1869, the Ōrākei block was surveyed, and the Crown vested the land in 13 trustees. One by one, these owners or their successors sold the land.

Recommended reading: ‘From Tamaki-Makau-Rau to Auckland’ by R. C. J. Stone, Auckland University Press. This book traces settlement of the isthmus between the Manukau and Waitemata Harbours, from the beginning 800 years ago, up until 1841. The book includes an afterword which covers the continuing European purchase of the Tamaki isthmus following this period.

At the time of the first publication in 2001, Mr Stone was Emeritus in History at the University of Auckland. He has published several books on aspects of Auckland’s history.

Go back to the April 2018 newsletter

Supreme Court decision gives weight to the ‘principles’ of the Treaty

Feb 05, 2019
An Auckland iwi, Ngāi Tai ki Tāmaki Tribal Trust, has won a Supreme Court case giving it the right to re-apply for exclusive rights to conduct commercial operations on Rangitoto and Motutapu Islands, (situated in the Hauraki Gulf). The main issue was the interpretation of section four of the Conservation Act, "to give effect to the principles of the Treaty of Waitangi". Continue reading

Waikato Tainui Pushing For The Next Stage Of Treaty Settlements

Mar 08, 2018
In May 1995 the Crown signed a Deed of Settlement with Waikato-Tainui that included cash and land valued at $170 million (since topped up with an additional $260 million, with more to come). The public was told at the time the settlement was "full and final". However, full and final it does not appear to be as the iwi moves beyond negotiating for economic benefits to pushing for statutory power through co-governance arrangements, seats at the council table, and the RMA. Continue reading