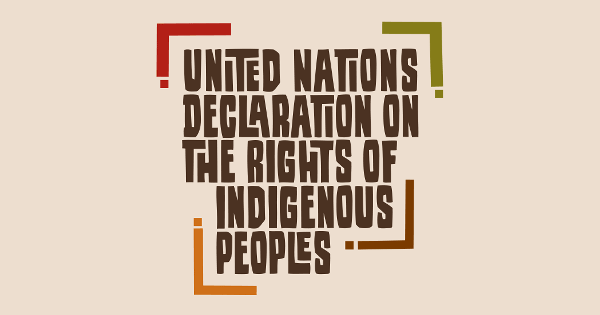 The next step in the process to develop a plan for New Zealand to implement the United Nations Declaration on the Rights of Indigenous Peoples (UNDRIP) was kicked off last month with a targeted engagement strategy aimed at ensuring as many Māori voices as possible get to share their views on what should be included in a Declaration plan.

“The engagement until February 2022 is with whānau, iwi, hapū and significant Māori organisations, and will then be followed by a wider public consultation with New Zealanders on a draft Declaration plan next year,” Minister for Māori Development Willie Jackson said when launching the engagement strategy.

After this targeted engagement the Cabinet will then approve a declaration plan. It is only then that the wider public get to have a say, which is planned for June – October next year.

The role of He Puapua in the implementation plan

According to the Ministry of Māori Development, the He Puapua report will be considered as part of the process - that it is a starting point in a wider conversation with New Zealanders about creating the plan.

Minister Jackson said the Government was not ruling anything out ahead of consultation, sparking speculation constitutional changes suggested in He Puapua could be on the table. He Puapua promises Māori (around 16% of the population) equal power in the governance of New Zealand. Dr John Robinson’s book ‘He Puapua – Blueprint for Breaking Up New Zealand’ explains the threat to the rights and liberties of all other New Zealanders should recommendations in this report be adopted by the government.

John: “The extent of the planned racial division of New Zealand became clear to me when I researched and wrote about He Puapua.”

John makes a plea for a determined united campaign by the majority of New Zealanders against the divisive and highly controversial constitutional transformation touted in the report.

You can read an extract from John’s book which presents some key information by clicking HERE.

Northland Age: Seymour - Let's have an end to UNDRIP