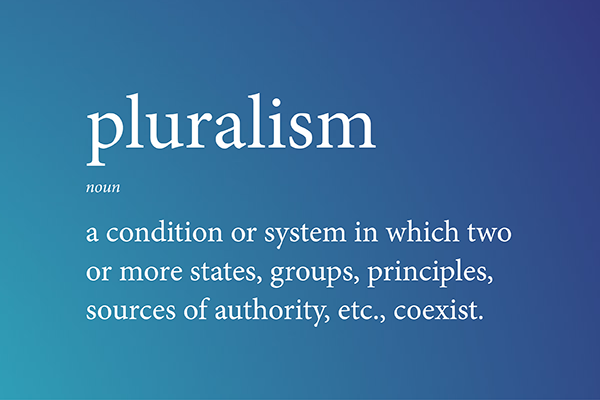 A conference to discuss the progress of formal constitutional recognition of indigenous peoples in their respective countries was held at the University of Auckland on 21-23 November. The Constitutional Kōrero 2022: Transforming New Zealand’s Constitution conference brought together indigenous lawyers and academics from New Zealand, the Pacific, North America, Australia, Asia, Latin America, Greenland, Scandinavia and Africa.

A prominent feature of the agenda was the discussion of ways to implement a proposed ‘transformation' of New Zealand’s constitution.

In a message to presenters, convener Dr Claire Charters said: “[Auckland University’s] Aotearoa Centre for Indigenous Peoples and the Law will be drawing on all the incredible insights you collectively bring to think about and ultimately make recommendations for constitutional design that realises the aspirations set out in the Matike Mai report as well as those of our tupuna reflected in Te Tiriti o Waitangi and He Whakaputanga.”

From an observer’s point of view, a significant theme emerged throughout the 3-day event, i.e. that ethnicity can be ‘of the land’ in a way that is qualitatively different from those who arrive later. By separating those who are ‘indigenous’ from those who are not, pluralism can be built into our political institutions, with special rights and interests awarded on this basis.

In relation to NZ, this idea centred around ‘tikanga’ (the Māori way of doing things, based on customs and lore). It was asserted that tikanga was the first legal system of the land and was not extinguished by the British Crown at the signing of the Treaty of Waitangi in 1840.

Other talking points at the conference included:

Video recordings of selected presentations are available by clicking HERE. These are well worth watching to gain an understanding about what exactly is being proposed.

Please click HERE for a link to the text of the speech given at the conference by Nanaia Mahuta, in her role as Associate Minister for Māori Development.

A big thumbs up to the protesters who gathered to express dissent!

Members and friends of Democracy Action staged a silent protest on the first day of the conference to make it clear that support for the constitutional change being promoting was far from universal. "Brandishing pro-democracy signs, we set up in the foyer outside the conference entry to target conference attendees as they arrived. Many of the attendees read our messages, some taking videos and photos of the signs”.

Although initially being asked to leave, a brief discussion with security resulted in the protest being able to continue as long as the conference proceedings were not disrupted. 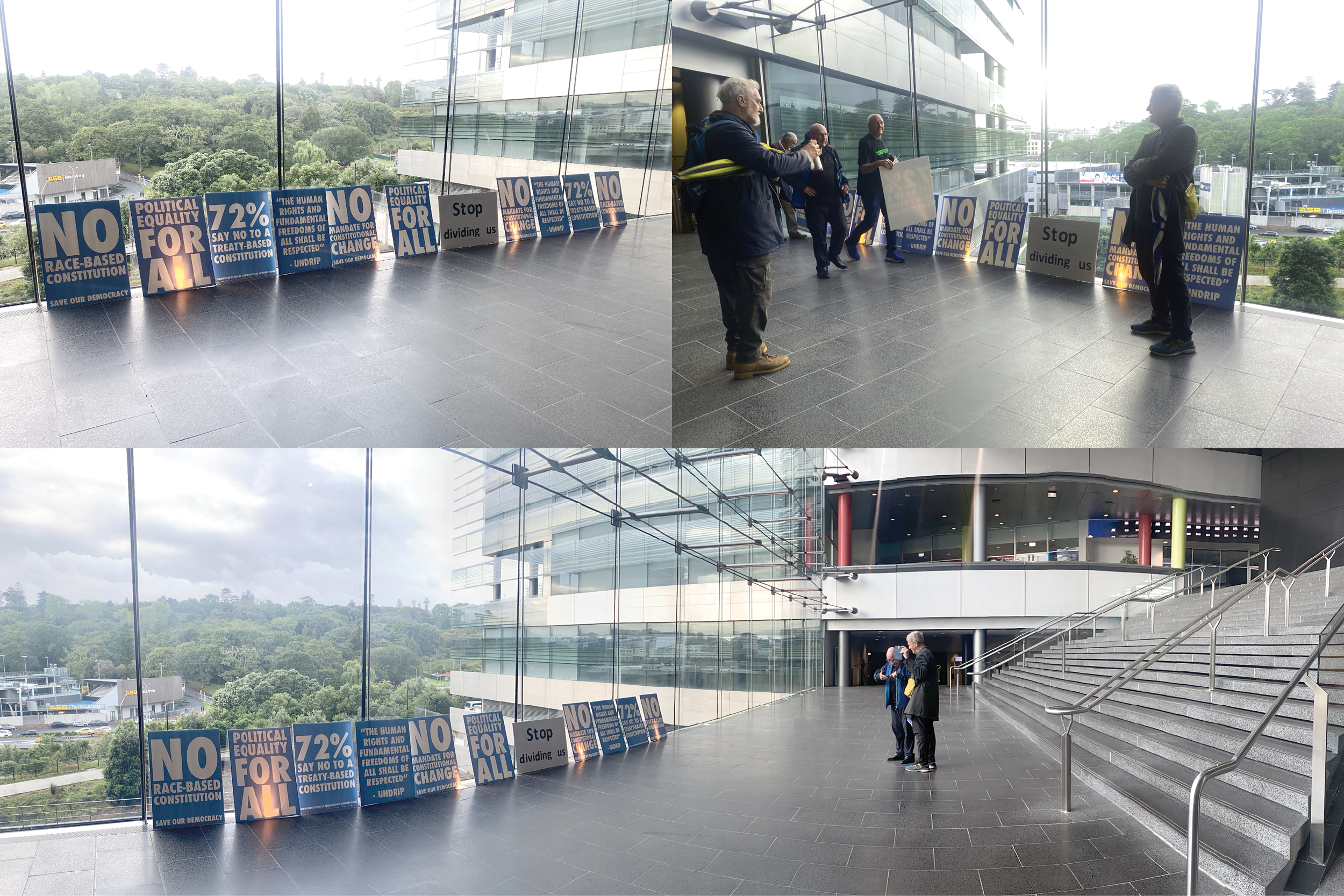 Photo: those who attended the Constitutional Kōrero were greeted by a silent protest.

Go back to the December 2022 newsletter