Most mainstream news organisations are making hundreds of thousands, if not millions of dollars a year, off the new Public Interest Journalism Fund.

The Public Interest Journalism Fund is a $55m government grant handed out to news media organisations by the Labour government, via NZ On Air.

In return for funding, recipients must adopt certain editorial policies. One of these is to “actively promote the principles of Partnership, Participation and Active Protection under Te Tiriti o Waitangi acknowledging Māori as a Te Tiriti partner.” The Labour government, through this fund, is attaching rules and strings to promote political propaganda. This is at odds with genuine editorial independence.

As said by Sean Plunket: “The fundamental problem we have is that most people wouldn’t know what the principles of the Treaty of Waitangi are. Because intellectual, academic, political and judicial elites have literally reworked the constitutional framework of this country over the last 20 years, without telling the person in the street. So, a whole lot of New Zealanders, are suddenly consuming a media which has been coerced, or willing embraced a vision of New Zealand which is totally at odds with the reality of their lives.”

This fund is a clear breach of journalistic integrity.

WHERE DID THE FIRST $18M POLITICALLY MOTIVATED FUND GO?

To date, the top 10 recipients of the fund are NZME (NZ Herald and their stable of regional papers), Stuff, RNZ, Māori Television, the Otago Daily Times, Newsroom, The Spinoff, Radio Waatea/waateanews.com, The Indian Weekender and Newshub. 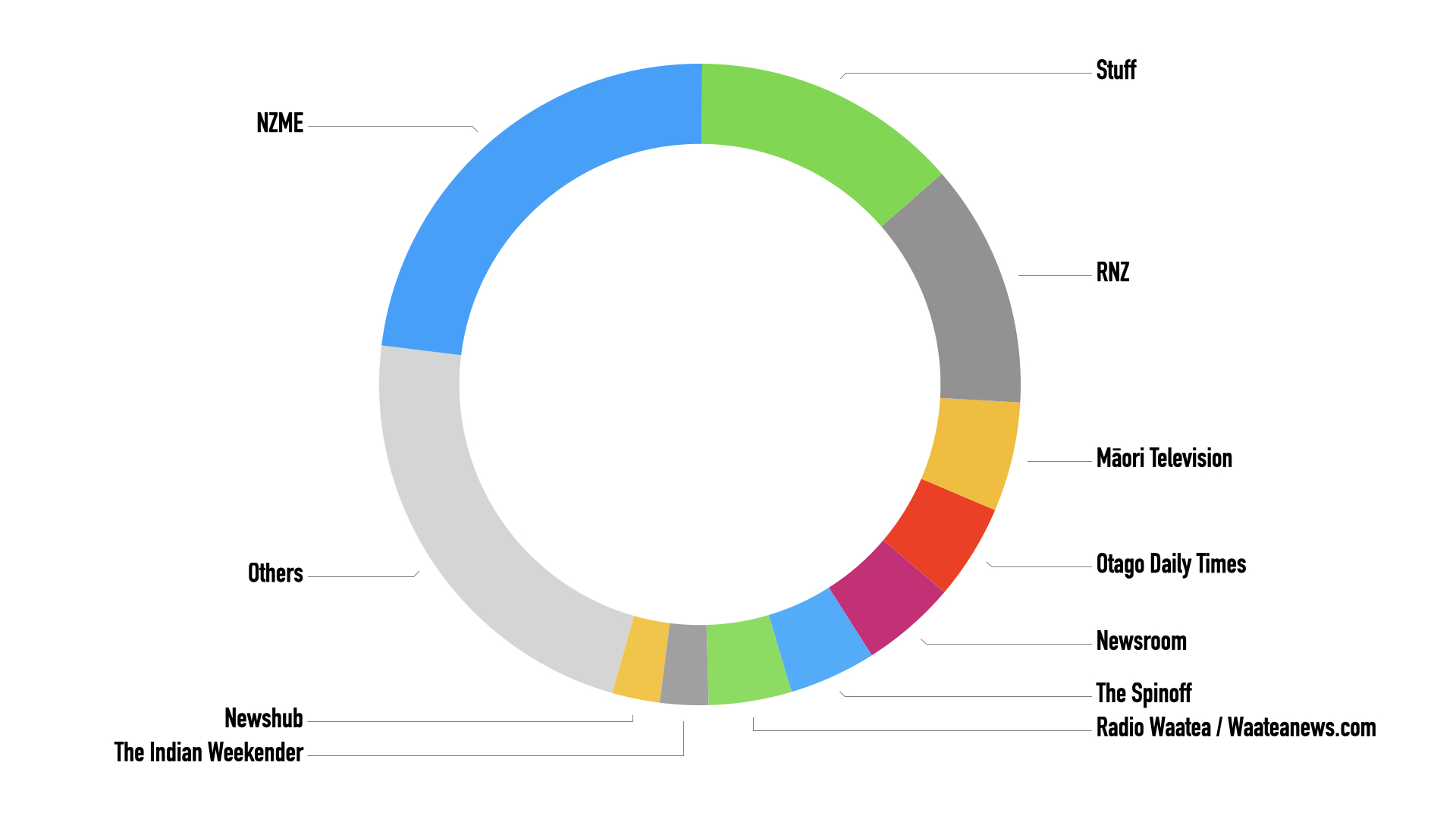 However, numerous other media companies are also recipients of this funding. 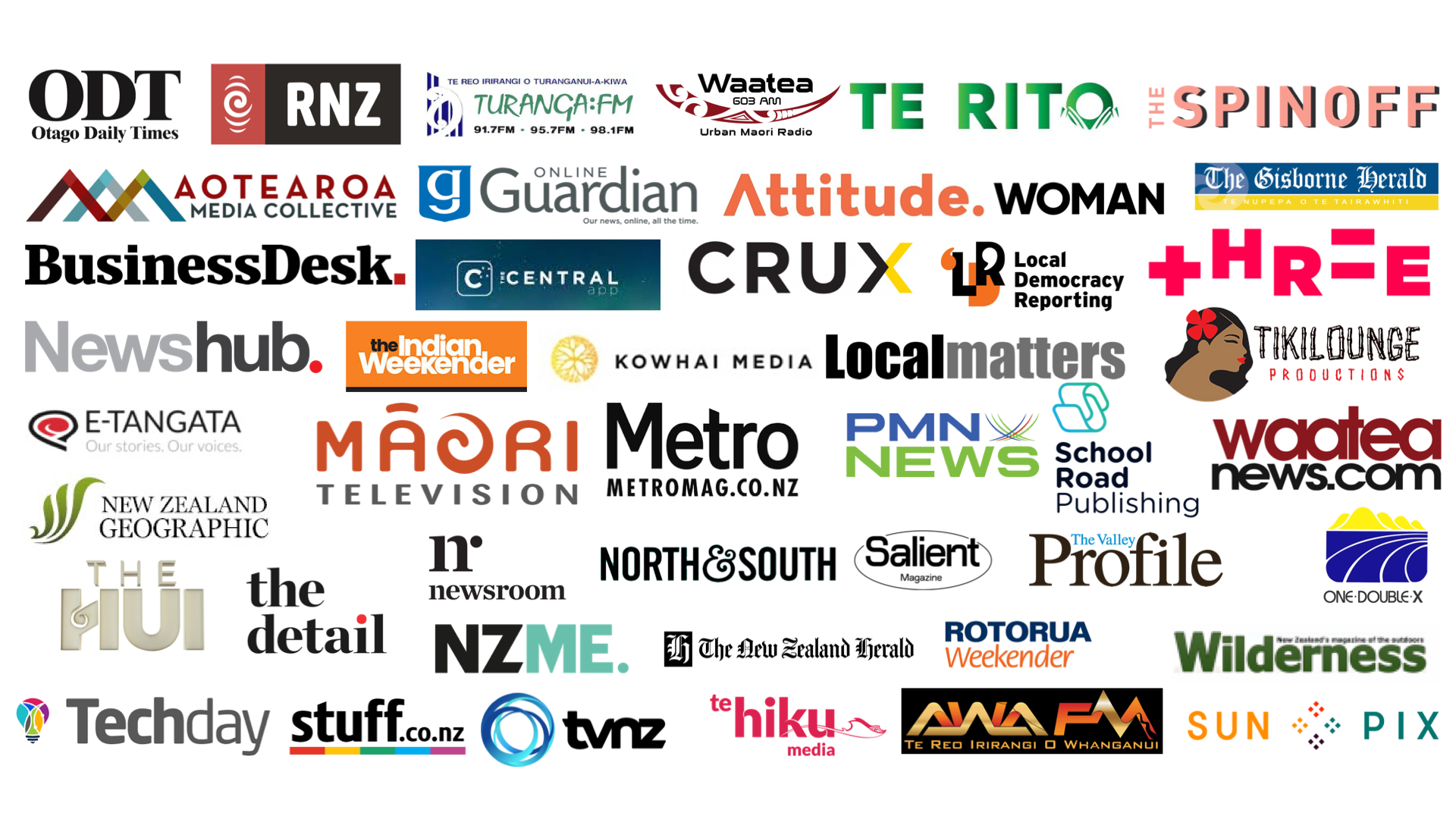 For a full list of projects, industry development and roles that have been funded by the Public Interest Journalism Fund, please see Round 1 and Round 2 funding allocations.

1. Contact your local MP asking them to keep the Labour government under pressure over this fund.

2. Send an email to Judith Collins and David Seymour asking them to campaign to redesign this funding programme to remove all political elements.

3. Seek out independent journalism like Point of Order, The BFD, The Daily Blog, and others.

Amy Brooke: The bribing of the New Zealand media?  2 September 2021

On Point with Simon O’Connor: Sean Plunket – Journalist & Founder of The Platform

Oct 08, 2022
More than 800 submissions have been received on the Government’s Aotearoa New Zealand Public Media Bill, a law that will merge TVNZ and RNZ under a new parent group. A number of media executives, including from TVNZ and RNZ, are expressing concerns about the lack of protection for editorial independence of the proposed new public media entity - that the bill would give the Government far greater control over public media than it has at the moment. Continue reading