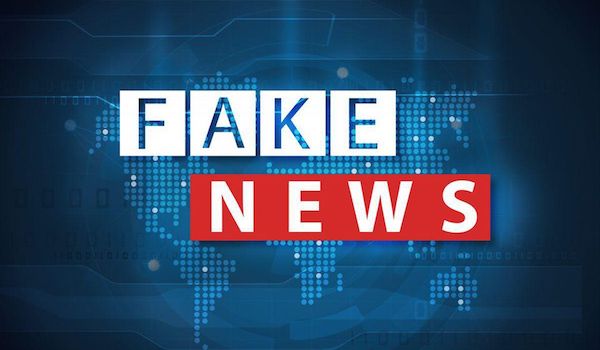 The backbone of any democracy is an independent, objective, and responsible media. But the Stuff media organisation is eschewing this value system to undertake a ‘reset’. This includes a new company charter with Te Tiriti o Waitangi embedded at its core.

According to Stuff chief executive Sinead Boucher, “Our people advocated for the Treaty principles of partnership, participation and protection to be embedded in our new strategy”.

“Our wish is to be a trusted partner for tangata whenua for generations to come.”

Boucher needs to explain how Stuff can live up to its claim of trusted independent journalism when it is choosing to become beholden to a ‘Treaty partner’.

One of the first casualties of this policy has been the refusal of two Stuff publications, the Whangarei Leader and the Bay Chronicle, to publish an advertisement from Democracy Northland. They did so despite the advert being cleared by the Advertising Standards Authority as being factually correct, and despite the editors of each of the two publications initially accepting the ad, with Stuff confirming the booking and accepting payment. The advertisement is about democracy and did not go into the merits or otherwise of race-based seats. See for yourself – the ad is available by clicking HERE

People of Northland, please share the advertisement with as many people as possible. Additionally, we can all send messages to Stuff to voice our concerns about the nature of their ‘reset’. The contact details are:

We could ask for an explanation of their policy. Will they be employing Māori vetting officers? Will they only publish articles that have been “approved”? Will they be emulating the example of the Auckland Council, which has developed the following responses to meet its commitment to the Treaty?

Oct 08, 2022
More than 800 submissions have been received on the Government’s Aotearoa New Zealand Public Media Bill, a law that will merge TVNZ and RNZ under a new parent group. A number of media executives, including from TVNZ and RNZ, are expressing concerns about the lack of protection for editorial independence of the proposed new public media entity - that the bill would give the Government far greater control over public media than it has at the moment. Continue reading