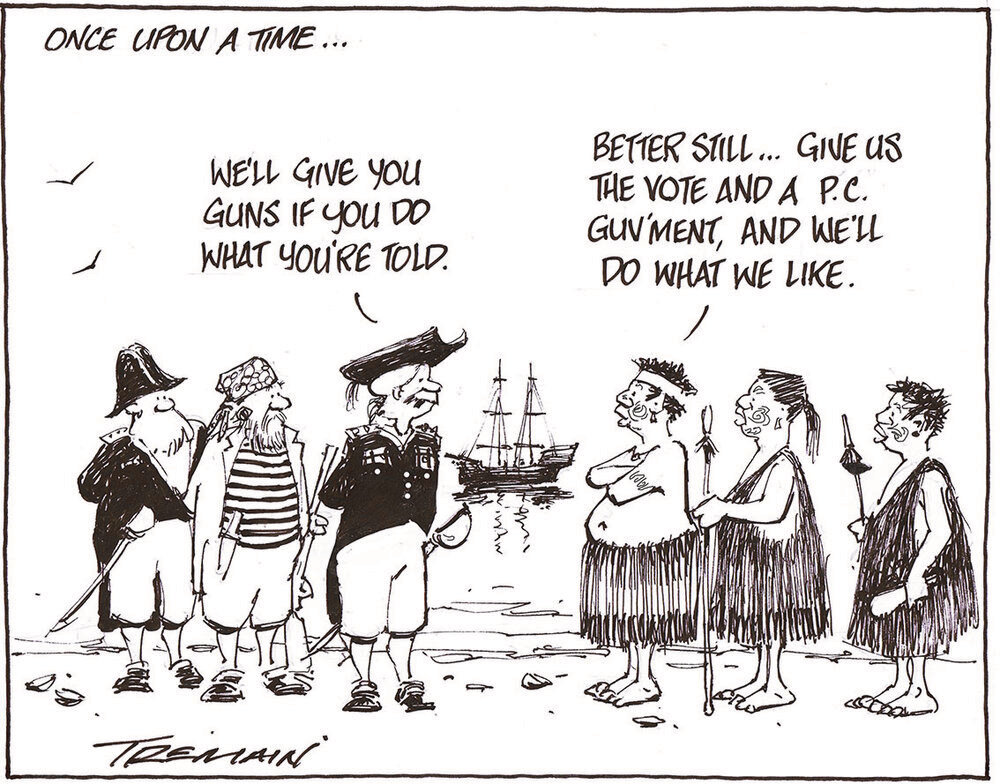 Democracy Action fully supports recent calls for a Royal Commission into the COVID-19 response, and strongly suggests its remit includes an expert examination of the legality, or more likely illegality, of iwi roadblocks. Euphemistically called ‘community checkpoints’, these roadblocks purported to protect isolated communities from the pandemic but were inconsistent with legal instructions to the general public.

“Recently both Act Leader David Seymour and former Labour Party candidate, now communications advisor Josie Pagani, have called for a Royal Commission into the Government’s response to the COVID-19 pandemic. With the Government winding up Parliament’s Epidemic Response Committee, a Royal Commission is needed to provide a thorough independent assessment of how the crisis was managed.”

“The Royal Commission, which we believe should start before the election, needs to look at the roadblocks closely. Were they legal? What support did the Government and Police give to them? How many motorists were intimidated by iwi or gang members at those roadblocks? What precedent has been set by official tolerance of these self-appointed ‘checkpoints’?”

“These are serious questions which the Government has not answered. A Royal Commission will,” Mr Short said.

The New Zealand public has a right to answers and accountability, writes journalist Michael Coote in his opinion piece published by NZCPR: Inquiries now imperative into Maori COVID-19 roadblocks and state complicity

Point of Order has asked pertinent questions of the Police and press officers working for the Prime Minister which have not been addressed. See: Cops help iwi with roadblocks as a cultural response to Covid-19 – and perhaps to portend a policing “partnership”

Let's add to the call for a judicial inquiry.

The Leader of the Opposition, Hon Todd Muller: Todd.muller@parliament.govt.nz

BreakingViews: Bob Edlin: You will know the border has been reached when virus vigilantes stop you in the name of health and safety

RNZ: Looking back at the Epidemic Response Committee

May 08, 2020
The vigilantes manning the unauthorised roadblocks on public roads have no more legal authority to do so than your neighbour. Despite this, the highest authorities in Government and Police are encouraging these self-appointed groups to stop New Zealanders travelling and to turn them back if, in their inexpert opinion, motorists are breaking travel restrictions.  Continue reading