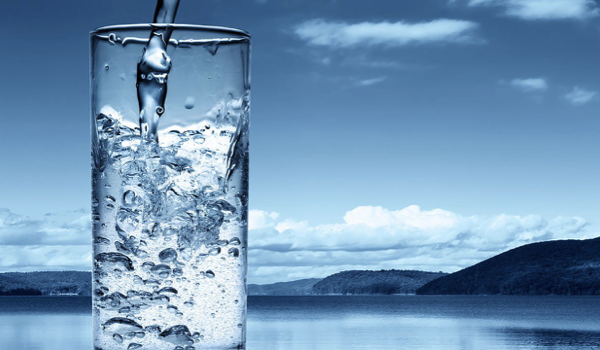 Ngāi Tahu is mounting a legal challenge to the (former) Minister of Conservation's appointment decisions for the West Coast Conservation Board. It appears the iwi has a beef with the Minister for having the impudence to reappoint a member of the board without engagement with tangata whenua and Te Rūnanga o Ngāi Tahu as treaty partner.

The iwi has been at odds with the board since last year, when member Dr Keith Morfett was elected as chair, defeating Ngāti Waewae chairman Francois Tumahai, who holds a community seat on the board.

Ngāi Tahu chief executive Lisa Tumahai confirmed the rūnanga has filed for a judicial review of the minister's appointment process, alleging that she (Minister Eugenie Sage) acted unlawfully. Ms Tumahai said the iwi had been trying unsuccessfully for some time to get the Crown to treat it as a true partner, and comply with Section 4 of the Conservation Act and the Ngāi Tahu Settlement Act.

Section 4 says the Crown must give effect to the principles of the Treaty of Waitangi and the Ngāi Tahu Act says it must cooperate with the iwi.

In a letter to the then Minister, the Ngāi Tahu deputy chairperson Matapura Ellison wrote: "The process taken does not meet the expectations of (Ngāi Tahu) as a Treaty partner. It is unclear how you have been able to fulfil your duty to have regard to the interests of tangata whenua when engagement on the reappointment has not occurred”.

West Coast Conservation Board chair Dr Morfett said "The board is not privy to the details of the review except that the case is entirely between Ngāi Tahu and the minister and our board is not named in the documentation. The court action must therefore have implications for all conservation boards."

RNZ: Ngāi Tahu off to court over West Coast Conservation Board row

Earlier this month Ngāi Tahu lodged legal action seeking a declaration that the tribe has rangatiratanga over all rivers and lakes in its area – virtually the entire South Island. According to Ngāi Tahu, rangatiratanga over water means that Ngāi Tahu has rights, responsibilities and obligations relating to the freshwater in its area, including doing what it can to stop the degradation of waterways and the environment.

Environment Minister David Parker would not comment on Ngāi Tahu's legal action other than to say: "We intend to advance water allocation issues in this term of government."