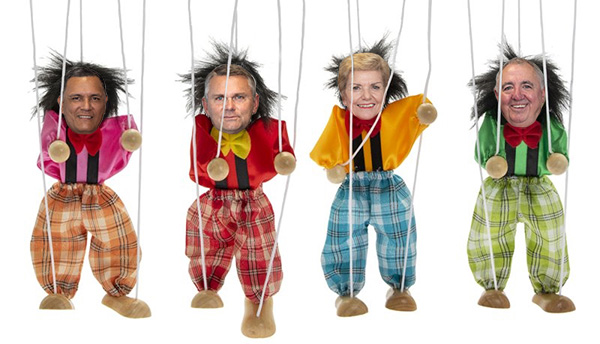 The Government has decided to extend the stay of Tauranga City Council’s commissioners for a further two-and-a-half years.

The dissolution of the elected council in February 2021 was always meant to be a temporary emergency measure with full local democracy restored in 2022. However, the Wellington-appointed commissioners asked the Government to delay local elections for at least another year, which the Minister of Local Government, Nanaia Mahuta, obligingly extended until July 2024.

Former Tauranga mayor Greg Brownless (2016-2019) has labelled the news the “death of democracy for Tauranga,” and says the city is now being run by what is “effectively a dictatorship”.

“I don’t use the word dictatorship lightly given the severity of what’s going on in the world, but this is effectively what is happening in Tauranga,” he says.

“The community’s right to have a say in their city has been removed”.

In response the Tauranga Ratepayers Alliance has launched a petition to send a message to Minister Mahuta, calling on the Government to preserve the democratic rights of Tauranga ratepayers and residents by not cancelling local elections this year.

You can also help by sending letters to the editor of local newspaper, Sun Media. Emails should be addressed to [email protected]

Go back to the April 2022 newsletter

Proposed changes to our electoral system

Nov 06, 2022
The Ministry of Justice is currently reviewing our electoral law. The government-appointed Independent Electoral Review panel is inviting feedback on the future of our electoral system. Continue reading

Sep 02, 2022
Candidate nominations for this year's local body elections have closed, and campaigning for a place at the council table is well underway. Now is the time to ask the contenders the crucial questions – before casting our votes we need to know their intentions and their stance on issues of concern.  Continue reading