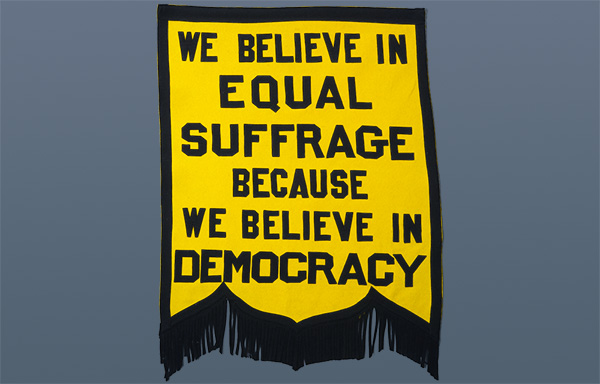 Candidate nominations for this year's local body elections have closed, and campaigning for a place at the council table is well underway. Now is the time to ask the contenders the crucial questions – before casting our votes we need to know their intentions and their stance on issues of concern.

Democracy Action recommends supporting candidates who will stand firm in their commitment to core democratic principles and political equality. Please contact your candidates to find out if they are opposed to co-governance arrangements and/or the introduction of race-based wards. If they are opposed to such policies, offer your support. You may be able to volunteer your time and/or donate towards their election campaign.

Most councils have published a list of candidates on their websites. The Auckland City Council list is available HERE.

Or see the Spin Off’s 'Policy.NZ Guide to the NZ local elections 2022' to find out who’s running in your area and what they stand for.

If you are enrolled on the parliamentary electoral roll, you can expect to get your voting papers sometime between 16 and 21 September 2022. Voting will be open from Friday 16 September and closes at noon on Saturday 8 October 2022.

Another issue to be aware of is political party affiliations in local body politics. A commentary by Historic Places Wellington chairwoman Felicity Wong - Voters beware – exposes just how much influence political parties can have over ‘their’ councillors. Chris Milne - a lawyer, businessman and Hutt City Councillor - writes in his recent commentary A Tale of Two Cities published on Breaking Views:

“It will surprise most people to learn that the Labour Party requires that candidates using the Labour logo sign a pledge to support and implement Labour policy irrespective of the views of local residents. Further, all Labour candidates pledge to block vote on issues of Labour policy”.

Labour is supporting candidates all around the country. While it’s not known how many are being supported informally, the Party website lists those that are being formally endorsed - click here to see a list Labour candidates and here for Labour affiliated and endorsed candidates.

Rule 8.53.1 Any person accepting nomination as a Party candidate contesting a Local Body election must individually sign the pledge to abide by the Party Rules and Principles.

Rule 1.3.1 (a) confirms that Labour’s primary objective in supporting candidates is to ensure their policies are enacted: “to elect competent men and women to… local bodies through free elections for the purpose of giving effect to Party policy and principles.”

Rule 12.4.1 (f) If elected, I will vote on all questions in accordance with the decisions of the Caucus of the Parliamentary Labour Caucus or, in the case of Local Body questions, a duly constituted meeting of Party representatives on such body…