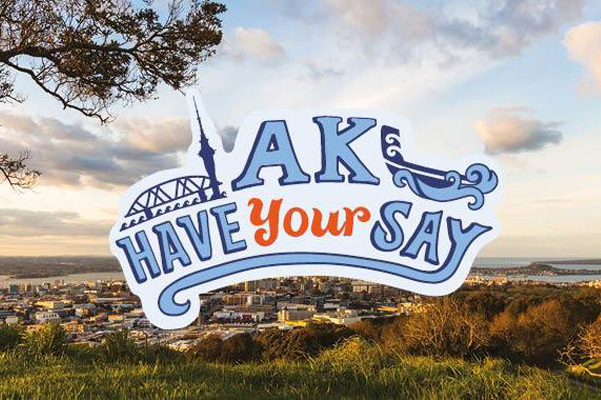 Members of the Democracy Action working group have been very busy alerting community groups and others to passages in the Auckland Plan 2050 that undermine the fundamental principles of democracy. (Auckland Plan 2050 is Auckland Council’s long term spatial plan for Auckland).

Auckland Council, by promoting the 50:50 co-governance ‘power sharing’ model, and by recognising iwi/hapū and mana whenua as ‘rangatira’, appears to be oblivious to the fact that by increasing the power of one group in such a manner, the rights of all other citizens are diminished. The Plan contains a whole series of clauses outlining this intention. They need to be removed to protect, not only the democratic rights of citizens who are not members of local iwi, but also the ability of councils to act in the best interest of all their citizens.

In the section 'Mechanisms used to work together' the plan speaks of the advancement of mana whenua leadership and decision-making in partnership with council, and the intention to increase the number of co governance arrangements.

The following are just some examples of clauses of concern:

Another example of how the Plan will undermine democracy are contained in policies to implement the Māori identity and wellbeing outcome, which includes the following statement:

The ‘Auckland Plan Evidence Report: Māori Identity and Wellbeing’ reveals that the council has a target of 16 shared-governance-with-iwi arrangements to be in place by 2040. (Target 2 of Strategic Direction 2, Auckland’s Māori).

IMSB influence on the Plan

The Draft Auckland Plan 2050 references the Independent Māori Statutory Board’s (IMSB) ‘Māori Plan for Tamaki Makaurau’, giving this document as an example of current strategies, plans and initiatives that contribute towards implementing the Māori identity and wellbeing outcome. (See page 234). The message from the Chairman of the IMSB states, on page 6 of the Māori Plan, the following:

“We are committed to leading in the development of a successful democratic partnership model in Local Government. This is why the Māori Plan is so important to us. It is a tool that we will use to assist us to prioritise and make the most of the opportunities to advocate to council for partnership and resourcing of Māori outcomes”.

Click here for the print version of the Draft Auckland Plan 2050.

Click here for the link to the Māori Plan for Tāmaki Makaurau, (a thirty-year plan based on Māori objectives).

“Political structures will evolve within Auckland as the model of co-governance is refined and Te Tiriti settlements call for new arrangements”.

With its interpretation of Article 2 of the Treaty of Waitangi, the council further signals its intentions. (See Appendix 1 of the Evidence Report):

And as for the controversial ‘Principles of the Treaty’, the council has chosen to use the Waitangi Tribunal’s list of principles and explanations, which includes the following statement to describe the ‘Option’ principle:

“The Treaty envisaged a place in New Zealand for two peoples with their own laws and customs, in which the interface was governed by partnership and mutual respect. In this context, ‘options’ means Māori had the option to continue their tikanga and way of life or assimilate to the new society and economy.”

The Māori Identity and Wellbeing provisions go far beyond the requirements for spatial planning for Auckland, under the Local Government (Auckland Council) Amendment Act 2010. (Part 6 -Sections 79 & 80). Click here for the link to the legislation.

Continue to Have Your Say

The people of Auckland were given just 28 days to have a say on the Plan. The official deadline to do so has now passed. The council is currently considering the responses it received from the public, before it is voted on by the councillors in June. We are urging our members and supporters to continue providing your feedback to the mayor, councillors, and local board members over April/May/June.

We can also continue to speak out - by sending letters to editors, contacting community groups, posting information on the ‘Neighbourly’ network, and talking to our friends, families, colleagues and other contacts.