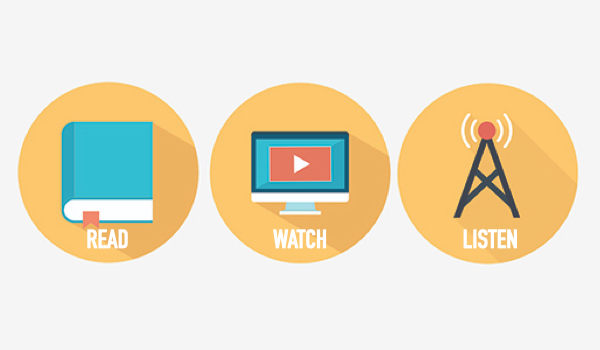 We've collected some interesting items for you to listen, view and read over the summer break.

Professor Martin Devlin has published a consolidated bibliography of alternative literature on the Treaty of Waitangi.

One Sun In The Sky by Ewen McQueen
This book presents an evidence-based perspective on the question of sovereignty and the Treaty of Waitangi. Whilst a supporter of the Treaty settlements process, Ewen McQueen raises serious questions about the modern dual-sovereignty paradigm of Treaty interpretation. In this book he reviews the historical evidence for how the Treaty was understood by Māori and Pākehā both at the time it was signed in 1840, and for the century which followed. Thoroughly researched and fully referenced, this book is a must-read for all New Zealanders.

Outsiders: Ardern government policies have created a ‘Maori elite’ who rely on ‘victimhood’
The policies of Prime Minister Jacinda Ardern’s government have led to the creation of a “Maori elite” which relies on “Maori victimhood,” according to Hobson’s Pledge founding trustee Casey Costello.

Craig Lord podcast chat with Sarah Trotman
In this LIVE lockdown special I get the opportunity to chat with Waitemata Local Board member Sarah Trotman ONZM, and she shares with us the good and bad of Local Boards and local body politics.

RNZ The House podcast: Chewing on Bills
Parliament’s select committees always pull a much bigger weight of effort than they get credit for. Between them they concurrently run many dozens of inquiries and hearings, and on almost any topic you might care to think of.