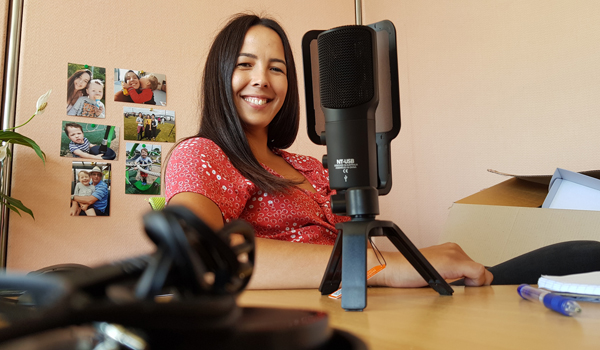 In response to claims by Tom Roa, associate professor at Waikato University, as reported on Radio NZ during the news item: ‘Māori leaders say acts of terror nothing new in New Zealand’, a member of Democracy Action sent an email to Radio NZ with the following message:

“On Radio New Zealand News, (7:34 am on 21 March 2019) you interviewed University of Waikato associate professor Tom Roa during the item ‘Christchurch mosque attacks: Māori leaders say acts of terror nothing new in New Zealand’. During the discussion Mr Roa stated:

“In 1864, Crown troops set fire to a whare karakia in Rangiaowhia during morning prayer, incinerating non-combatants, including tamariki and kaumātua.

"We have this story about an eight-year-old boy who ran out of the burning whare, with his arms flailing in the air, and he was shot dead," Mr Roa said.”

This is not true. The historical facts show a different account of the incident at Rangiaowhia than that espoused by Mr Roa. His account of the event should have been verified, or at least challenged by you at the time. I am asking you to put the record straight on Radio New Zealand News.

If RNZ wants to remain as a credible source of news and information, it is very important that journalists like yourself challenge untrue statements such as that made by Mr Roa”.

The very least Radio NZ should have done is to acknowledge that Mr Toa’s claims are controversial, and that others believe a different account of the incident. But the response from reporter Leigh-Marama McLachlan does not such thing, stating the following:

“Tom Roa is a highly regarded Waikato-Tainui elder with a wealth of knowledge regarding his iwi and their history. He is also the Associate Professor of Māori and Indigenous studies at Waikato University.  His accounts of the incident at Rangiaowhia were fact-checked alongside historian Vincent O’Malley’s many publications about the Waikato Wars.

Mr O’Malley’s historical facts are well supported by oral histories in Te Ao Māori, who recount whare karakia - huts where Māori prayed - being set alight, killing those inside. It is important to note that I do give credibility to oral histories being passed down in stories and waiata through generations of Waikato iwi descendants”.

Has objectivity flown out the window at Radio NZ?

May 05, 2019
Remember when Radio NZ News used to be concerned with the facts, presented in a relatively balanced and impartial way? Well, it appears not any more. In last month’s update we touched on the vexed issue of our public-service radio broadcaster happily accepting claims based on oral history as fact while choosing to ignore documented eye witness accounts of history - a modus operandi becoming increasingly common as it promotes a new history of ‘Aotearoa’ in various programmes. Continue reading