When does affirmative action become discrimination? 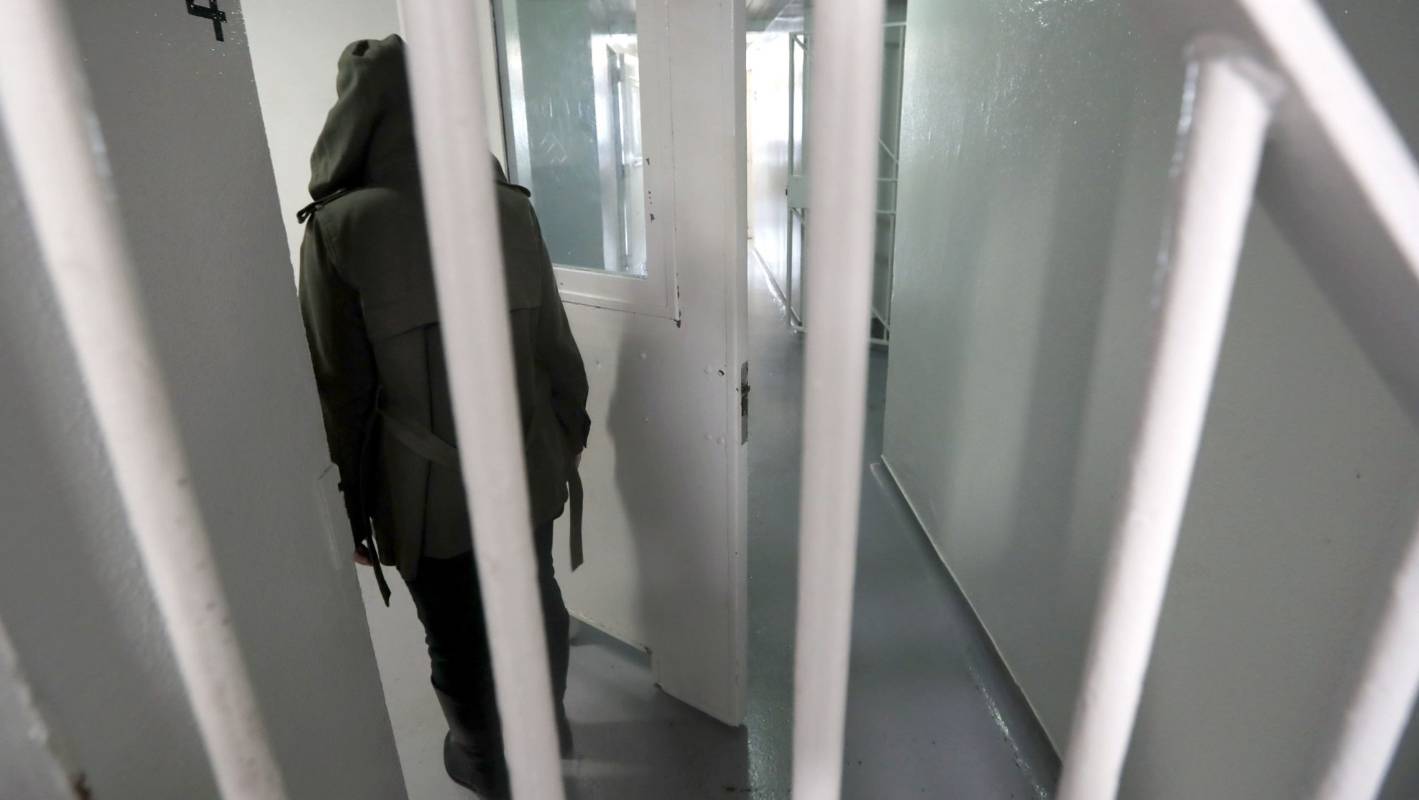 While race-based policies have always been a part of NZ Government practise to some degree, over the last few years the instances are expanding exponentially. And now even the judiciary is getting in on the act, as illustrated by the discounting of an offender's jail sentence because of Maori cultural background, see HERE.

Despite it being illegal to discriminate in the work place, last month NewstalkZB reported that the Auckland District Health Board has a policy of automatically fast tracking all eligible Māori and Pacific job candidates to interview stage. This policy began in June and builds on a similar approach already in place to recruit graduate nurses. See the NewstalkZB  article HERE.

This policy appears to be contrary to the Human Rights Act 1993, which states in Section 22 (2):

The prohibited grounds of discrimination include colour, race, and ethnic or national origins (see Section 21 of the Human Rights Act).