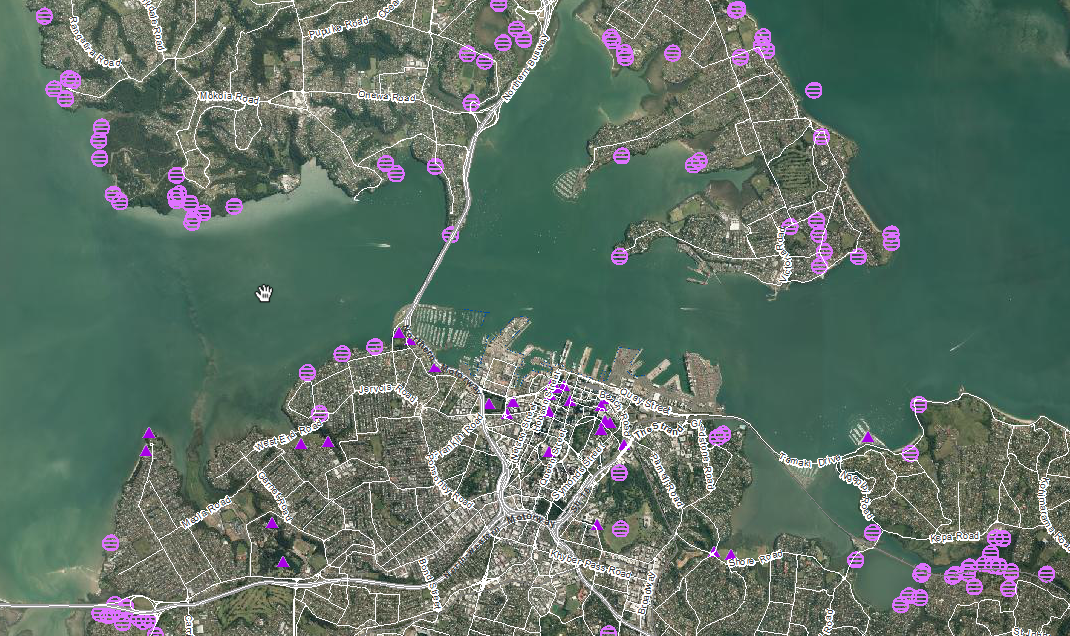 The Democracy Action team have been busy preparing and presenting their submissions against the the Mana Whenua provisions within the Proposed Auckland Unitary Plan.

The documents below should serve as a great resource for people interested in learning more about the implications for Aucklanders of the Mana Whenua provisions, and why they should be opposed.

We believe in protecting heritage sites throughout Auckland, but think that the process adopted by the Council should be amended in a way that would provide more certainty for property owners, iwi and the Council.

Please click on each of the links to read the full documents.

Submission on Mana Whenua sites, Lee Short, 4 June 2015
This submission provides an overview of the problems associated with Auckland Council’s scheduling of sites that have not been verified and the efforts of Democracy Action to catalogue sites that have been found in ridiculous locations including landfills.

Summary of Legal Points, Franks Ogilvie, 4 June 2015
This summary of legal points details how the Sites of Value to Mana Whenua overlay has been incorrectly given immediate effect. The document proceeds to request a declaratory judgment from the Environment Court on the legality of the SVMW overlay, given that there was not adequate consultation with those affected by the changes prior to their implementation.

Points Further to Evidence, Franks Ogilvie, 4 June 2015
The document from Franks Ogilvie lays down the case that Auckland Council has acted in contravention to the rule of law in their drafting and implementation of the Proposed Auckland Unitary Plan.

Summary of Proposed Amendments to Chapter B, Franks Ogilvie, 20 November 2014
These proposed amendments suggest an alternative to the Cultural Impact Assessment process for Sites of Significance and argues for the removal of Sites of Value from the overlay. This alternative process would ensure greater certainty for property owners, iwi and the Council.