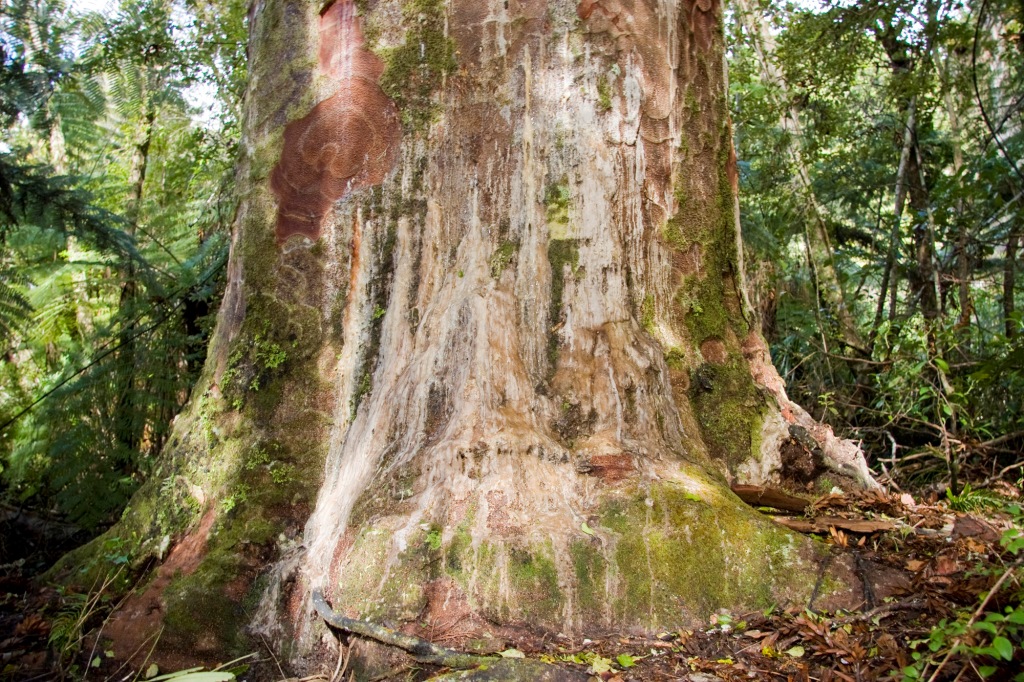 Over the years the NZ public have been assured by successive governments that the Treaty of Waitangi settlements are full and final, that Treaty issues will be settled once and for all, and the country will then move on.

But, we are discovering, this is not the case. As Auckland Councillor, Mike Lee, said in his presentation to Democracy Action, Maori do not see a Treaty settlement as the end of the matter, rather it is just the beginning. Mike’s opinion is borne out by an example in Auckland, whereby Te-Kawerau-maki is planning to launch a new Treaty claim over the Government's "failure" to stop the spread of kauri dieback, despite the iwi settling its claims in 2015. Te Kawerau is about to begin proceedings in the Waitangi Tribunal, alleging the Crown has failed to protect taonga kauri, and by extension, the iwi - see Newshub article HERE.