Requirement to consult with iwi 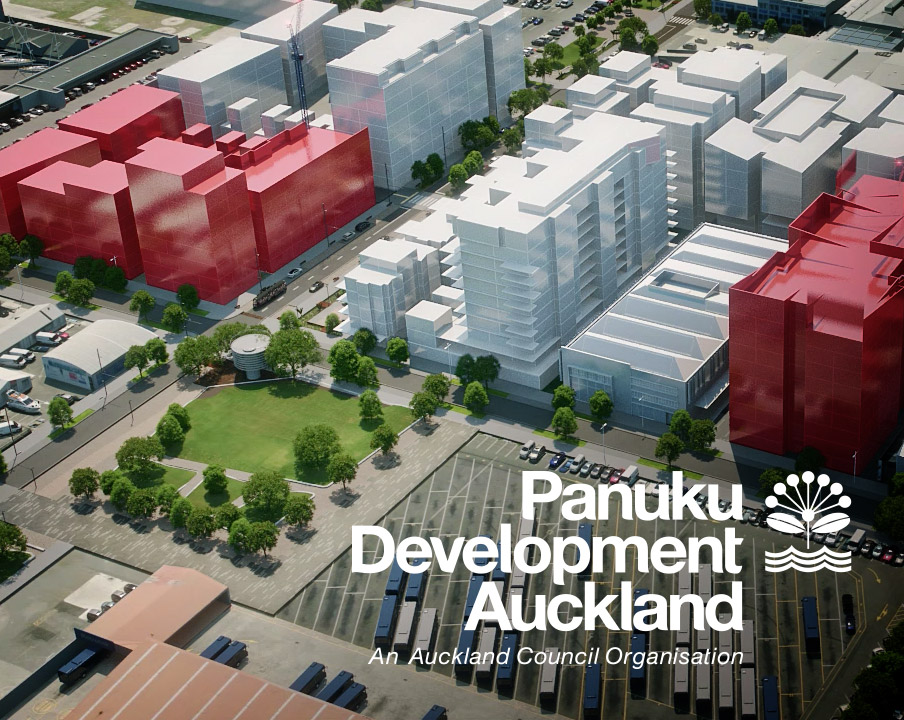 Such policies outlined above will embed a further layer of consultation and bureaucracy based along racial lines into everyday running of Government. (See Auckland Council’s advice page HERE.) Yet both local and central government already undertake extensive consultation with iwi groups. For example, let’s look at the consultation with ‘mana whenua’ groups Panuku Development Auckland has undertaken in relation to resource consents for the infrastructure and related activities associated with the America’s Cup.

A summary (up until July), shows there had been over 30 separate instances, which include several hui and workshops - see Attachment A of Memorandum of Counsel for Panuku Development, dated 12th July, HERE. In addition, there have been discussions with nine mana whenua groups in relation to the commissioning of Cultural Values Assessments.

However, even this is not enough for some. Six iwi groups sought a Maori Land Court judge to be appointed as an alternate Environment Court Judge, claiming Panuku Development have not engaged with mana whenua in a “meaningful way”.

Our research has shown this example is by no means out of the ordinary.