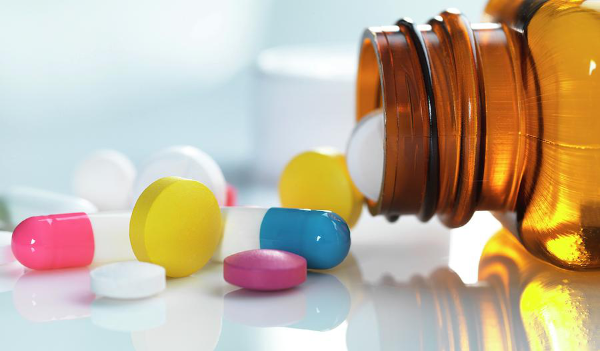 The Government’s key driver for its current health sector reforms is to secure better and “more equitable outcomes for all New Zealanders, but in particular for Māori, Pasifika, disabled people, and other priority populations.”  An emphasis on equity of outcome forms much of the focus of the Pae Ora (Healthy Futures) Bill, which will come into effect on 1 July 2022. We have previously covered the new legislation in PAE ORA - THE RADICAL CHANGE TO OUR HEALTH SYSTEM

Part of the reforms was to review Pharmac, the agency that decides which medicines and related products are funded in New Zealand. One key objective of Pharmac is “to secure for eligible people in need of pharmaceuticals, the best health outcomes that are reasonably achievable from pharmaceutical treatment and from within the amount of funding provided”.

Under the health sector reforms, the Government set up a review panel to assess Pharmac’s objectives and performance through an equity lens.

The review panel report noted the inherent tension between improving health outcomes for all New Zealanders and achieving equity for priority population groups. The report notes that Pharmac “has tended to make decisions explicitly based on a utilitarian perspective (how to get the greatest impact for the most people from a fixed budget).” The review panel goes on to say: “In its most pure form, utilitarian approaches create tensions with equity frameworks, which require an uneven distribution of resources to avoid unfair or unjust differences in outcomes between people. Human-rights-based frameworks include a focus on equality and non-discrimination.”

To achieve equity between population groups within a fixed budget, the only real option is to reduce outcomes for some in order to increase the opportunity for better outcomes for others. And this appears to be the approach the Government is taking.

Although the review found that the current model has delivered significant benefits and that “there is little reason to believe that a move away from that model would achieve better prices”, it also found that, “based on the evidence available, Pharmac in all likelihood has contributed to inequitable health outcomes for Māori and Pacific peoples.” For example, “Māori, Pasifika and priority groups are disproportionately affected by diabetes and lung cancer, but it does not recognise this fact in its analyses.”

A recommendation of the review panel, accepted by the Health Minister Andrew Little, is that funding is to be re-directed towards the procurement of medicines to treat the diseases more prevalent in specific communities instead of prioritizing the current policy of procuring medicines that will achieve the most benefit for the greatest number of people. This being so, it stands to reason that unless the Pharmac budget is lifted to cover the consequences of the reorientation of the funding model, more people will go without necessary medication. Is this a taste of what we can expect under the Pae Ora (Healthy Futures) legislation.

Government response to the independent review of Pharmac - June 2022

Pae Ora (Healthy Futures) Bill, as reported from the committee of the Whole House

NewstalkZB: Heather du Plessis-Allan: I suspect we may come to regret the changes about to be made to Pharmac

NewstalkZB: Sue Chetwin: Pharmac has got to set up a proper framework for considering equity

NZ Herald: Pharmac review: 'How many lives have been lost?' advocate asks after drug-buying agency told to make changes

May 06, 2022
The Pae Ora (Healthy Futures) Bill passed its second reading this week. The hybrid Māori Affairs/Health Select Committee examining the legislation has recommended several amendments, which have been accepted. These changes include provision to further strengthen the Treaty of Waitangi partnership ideology in the legislation. Continue reading