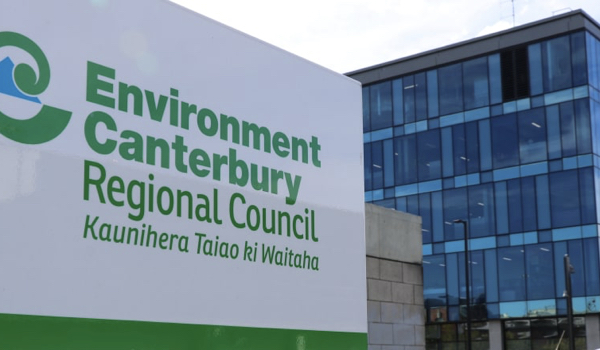 The latest news, via Parliamentary Order Papers, is that the bill has been postponed until further notice. Canterbury local, John Bell, who is spearheading the public campaign against the bill, is asking everyone to write to National MPs urging them to ensure that the Bill is defeated at a First Reading. The more letters to that effect as possible, the better. A First Reading defeat would save us the trouble of flooding a Select Committee with submissions.

Another way you can help is to sign the petition that has been launched to oppose this bill. It is open for signing online. Please add your name if you have not done so and encourage your contacts to do likewise.

If you are able to join or assist John, please contact him at [email protected]

What is the Canterbury Regional Council (Ngāi Tahu Representation) Bill?

This bill will empower Te Rūnganga o Ngāi Tahu (TRoNT) to appoint up to two members to the Canterbury Regional Council after the 2019 local elections. The two appointees will sit and vote alongside the 14 elected councillors. While the councillors would be accountable to ratepayers – to act in the best interests of the wider community – the appointed iwi representatives would have no accountability to anyone but themselves. It is noted also that members of Ngai Tahu would be represented by the councillors they voted for as well as the Ngai Tahu appointees.