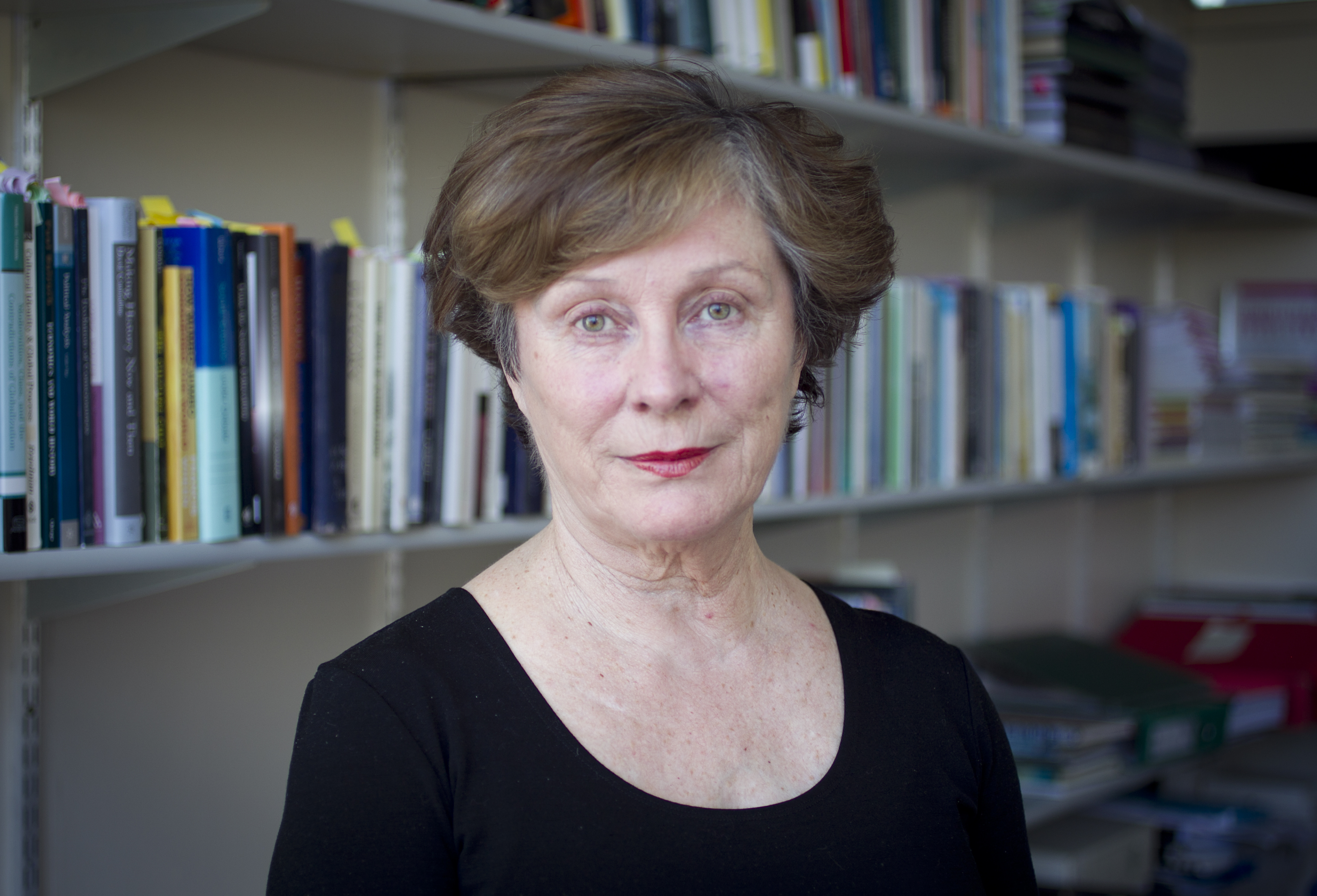 Back in 2006, at the launch of the book ‘Public Policy and Ethnicity, the Politics of Ethnic Boundary Making’, Professor Elizabeth Rata warned that public policy, formed along racial rather than egalitarian lines, is undemocratic and that racial divisions, knitted into the culture by government funding policies, are undemocratic and dangerous.

She pointed out that New Zealand, with one of the longest-standing democracies in the world, is already threatening its record with the inclusion of the principles of the Treaty of Waitangi in government policy.

But the biggest problem, said Rata, is that no one will talk about what is happening. "Somehow our history, and the place of ethnicity, has an iron grip. It stifles the type of rigorous national discussion that we need”.

Even though 12 years have passed since Professor Rata made these statements, they just as relevant today – sadly even more so.