The stand-off at Ihumātao continues 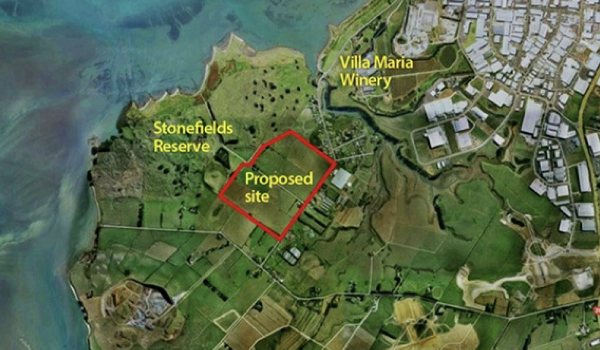 Finance Minister Grant Robertson has been negotiating a resolution to the stand-off between Fletcher Residential, a subsidiary of Fletcher Building, and the protest movement which has halted development of the South Auckland land.

The latest news (as of late November 2019) is that Minister Robertson won't confirm or deny whether a Government loan to buy Ihumātao land is on the table, but has said the Government was conscious of setting a precedent which could affect existing Treaty settlements.

It is obvious that if the government was seen to come in and effectively re-open a full and final settlement with a multi-million-dollar gift of land, the Treaty settlement process would start to unravel.

Minister Robertson: "We're approaching this on the principles of being able to come up with a solution that everyone can live with, that doesn't set unfortunate precedence, that recognises mana whenua but also recognises Fletchers”

Share your views on the Ihumātao occupation with the Prime Minister, email: jacinda.ardern@parliament.govt.nz

and the Minister of Finance, Grant Robertson, email: [email protected]

The postal address is: