The Herald on PAUP meeting 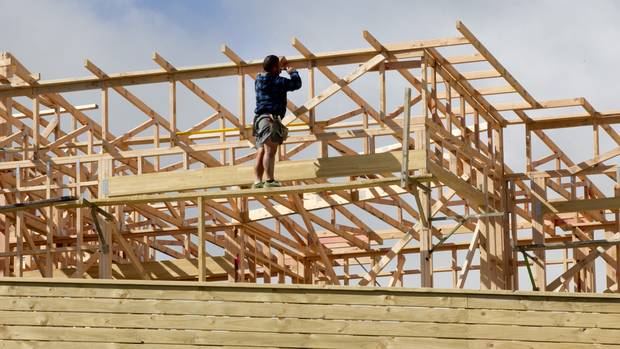 The NZ Herald has just published a story on our Proposed Auckland Unitary Plan campaign:

An organisation has been launched to oppose a new Auckland Council rule requiring owners to seek iwi approval for work on their land.

Democracy Action founder Lee Short, an Auckland businessman, said he was appalled the rule became operational on notification of the proposed Unitary Plan this year.

The rule, in the Unitary Plan, requires applicants carrying out work on 61 sites of significance and 3600 sites of value to mana whenua to obtain a "cultural impact assessment" from one or more of 19 iwi groups.

Democracy Action has organised a meeting on October 18 for 1100 objectors to the rule to pool information and get better prepared to submit to an independent hearing panel.

Mr Short said Democracy Action was a small group at this stage. He had held meetings in Orewa, Epsom and Karaka on the issue, attracting about 60 people each time.

"Elected councillors seem to have been led by the nose.

"(Former Labour MP) Shane Jones denounced the proposed Unitary Plan provisions ... when they emerged, but since then there has been silence from others who should be leading on the issue.

"Ordinary people like me have to call for adherence to simple and fundamental democratic rights and traditions," Mr Short said.

He told the Herald this month that in the past six months, fewer than 200 of 6000 resource consents have triggered a possible cultural impact assessment. There had been 50 site visits and 12 assessments had been formally requested.

Property magnate Sir Bob Jones and constitutional lawyer Stephen Franks will be speaking at the October 18 meeting at the Aotea Centre at 1pm.