Site of the week 1 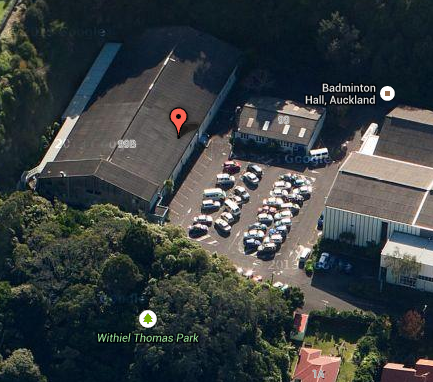 One of our volunteers took the time to track down site #2028, which is nestled somewhere on, in or below the Auckland Table Tennis Association building in the Withiel Thomas Park, as the map shows.

Our volunteer got up close to see if there was anything significant. 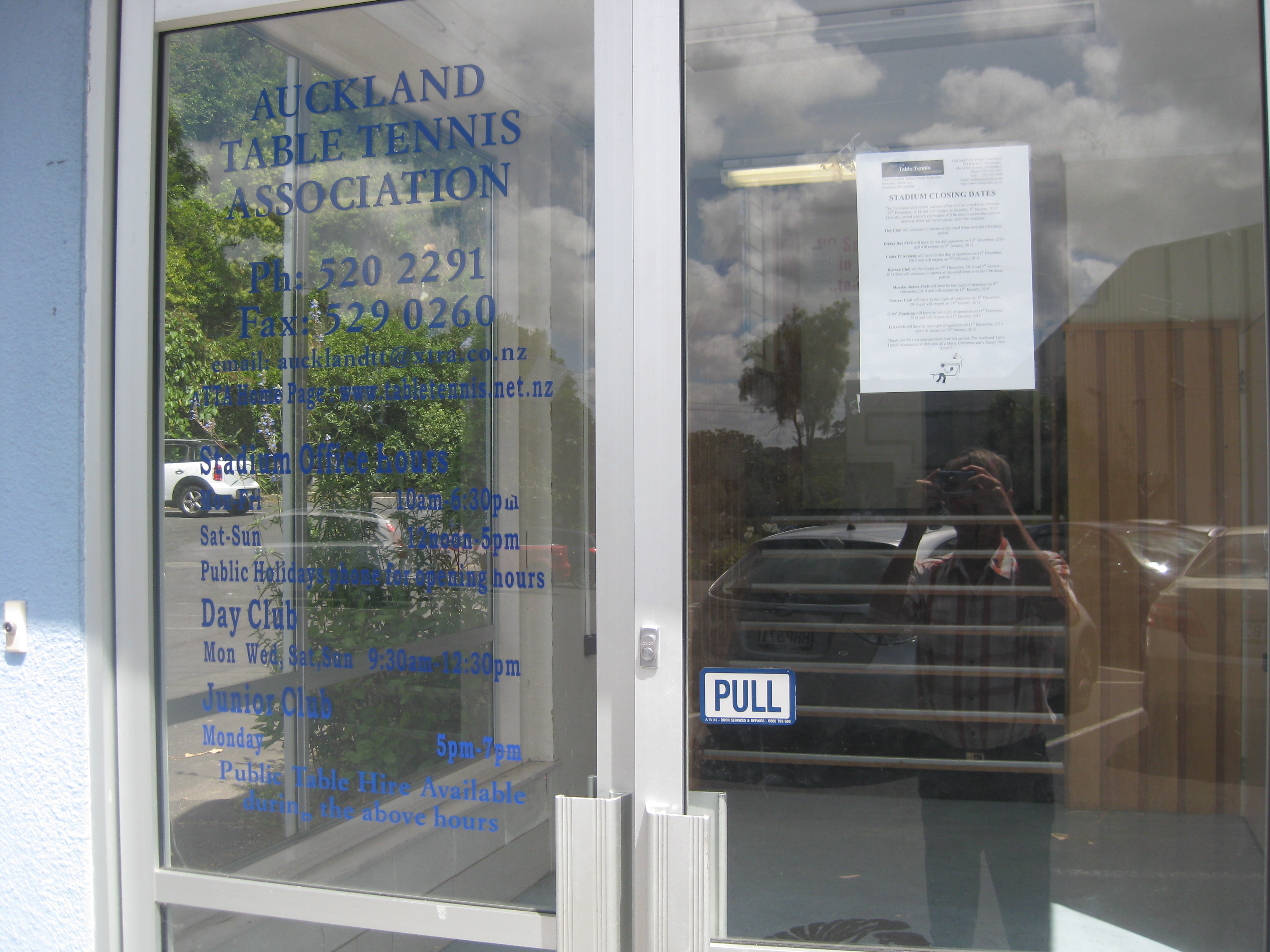 “The site appears to be situated on top of the Auckland Table Tennis Association building, which does not appear to be of any cultural significance. The Table Tennis building is sisutated within the Withiel Thomas Park. The park was donated to Auckland by Professor Withiel Thomas in 1890. Professor Thomas was a geologist, biologist and educationalist from Cheshire, England. He is known for his early research into the life cycle of the sheep liver fluke. There is no indication that he was Maori or regarded as being mana whenua.”

Community sports groups are usually run on a pretty tight budget. We can only imagine how they would fare if they had to pay mana whenua groups just in order to do rennovations.

Do you know of any other sports or community groups impacted by the presence of a site of significance to mana whenua? Please get in touch.