Please support local democracy by legislating for binding referenda prior to any major change to constitutional arrangements in local government, such as the voting system and the creation of Māori wards. 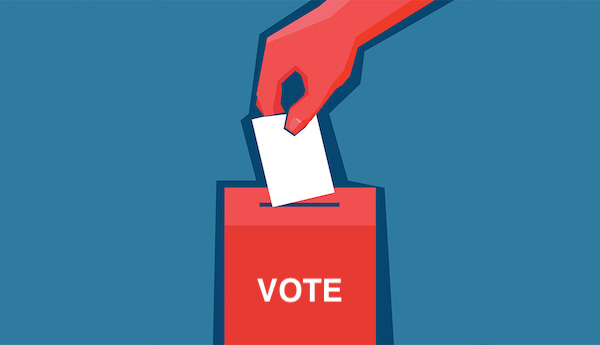 Why is this important?

It is vital to our democracy that any constitutional changes only be made with ‘the approval of the people’. Therefore, we believe the only way to change our constitutional arrangements is by holding binding referenda.We endorse the commitment made in the Labour Party 2020 manifesto:

“Labour will ensure that major decisions about local democracy involve full participation of the local population from the outset.” (p.23)

Nothing epitomises this policy more than a referendum by which the local population decide who sits at the Council table. We urge the Government to uphold its commitment to involve full participation of the population in any major decisions about local democracy by requiring all local authorities that wish to make a change to the voting system, such as the way representatives are elected or the creation of Māori wards, to undertake a binding poll of electors.

Please give the public the right to have the final say on significant constitutional decisions.

"WE REQUEST THE GOVERNMENT AMEND THE LOCAL ELECTORAL ACT 2001 SO THAT CONSTITUTIONAL CHANGES, SUCH AS THOSE RELATING TO THE VOTING SYSTEM AND THE CREATION OF MĀORI WARDS, CAN ONLY BE INTRODUCED AFTER GAINING THE APPROVAL OF THE COMMUNITY THROUGH A BINDING REFERENDUM OF ELECTORS, INITIATED BY THE LOCAL AUTHORITY CONCERNED."