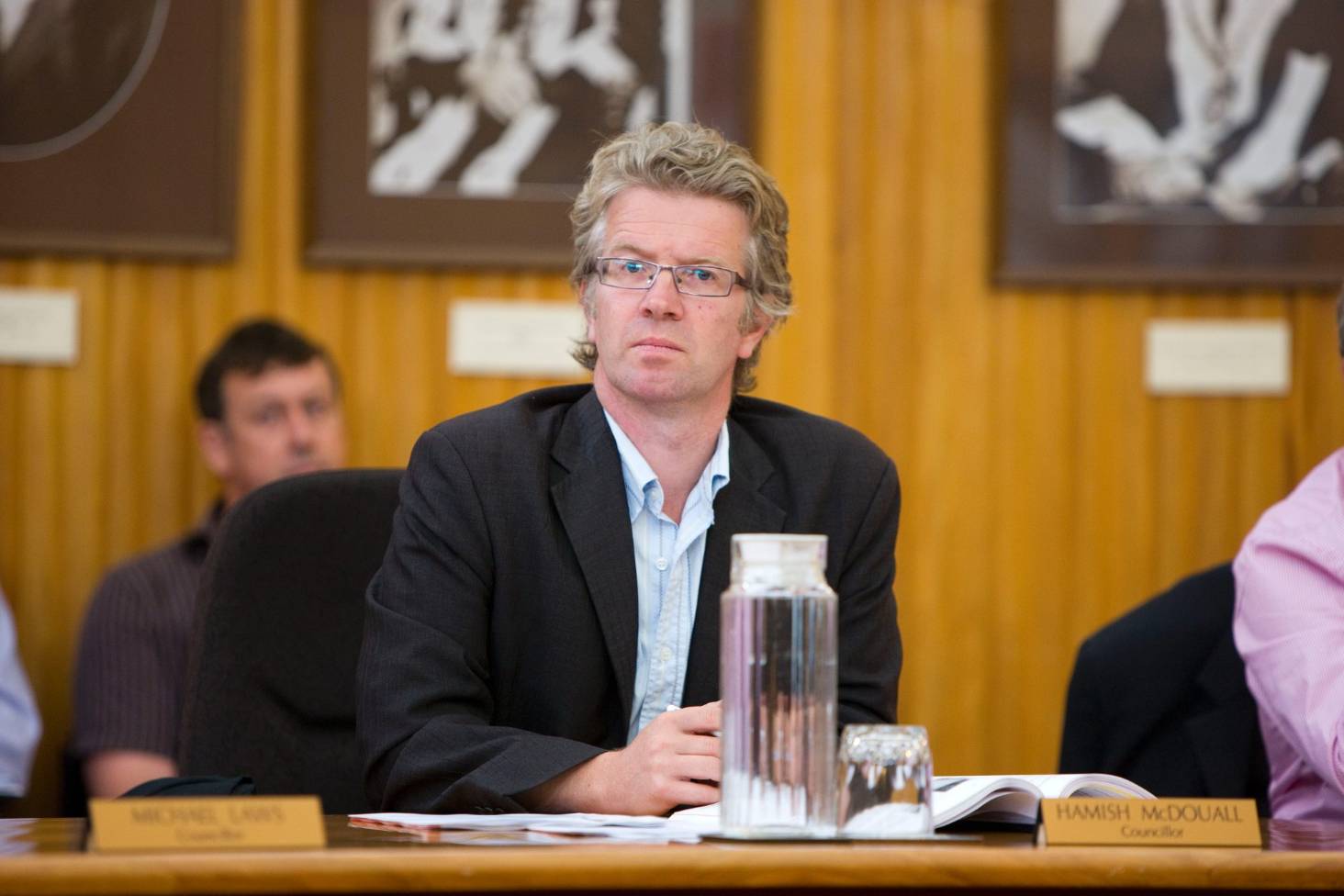 In a treaty settlement well underway for Whanganui iwi, the Whanganui Land Settlement Negotiation Trust (WLSNT) is negotiating for ownership of land around the airport, harbour and city endowment land, as well as Pākaitore, (also known as Moutoa Gardens). Radio NZ recently reported they are also seeking ownership of the harbour.

A cash settlement and land are not the only items on the wish list. Also being discussed is the co-management with the Whanganui District Council of Pukenamu/Queens Park, Kokohuia Wetlands, Gonville Domain and Horrocks Park Reserve, Lake Virginia, as well as Lakes Wiritoa, Kaitoke, Pauri and Westmere (Roko Mokia).

The Wanganui Ratepayer's Association Chairman Dave Hill wants the parks and reserves off the table. He is demanding a referendum on the issue.

"If the government of today wants to make redress, they can do that by giving other government owned land back to iwi or they can make a financial redress," Mr Hill said. "But no thank you, not our parks and reserves."

The Mayor of Whanganui District Council responded by labelling the Association ignorant and scaremongers.

Though the council is not directly involved in the negotiations, it has been asked for its support, particularly around council-owned or controlled land. It is reported that the council recently threw its support behind some of the proposals, which include potential co-governance and joint-management of some parks and lakes, and ownership of certain areas like the harbour.

However, demands by the WLSNT don’t stop with cash, land and co-governance. It is also seeking to be more involved with social services. A document presented to the Whanganui District Council by the Office of Treaty Settlements last October states: