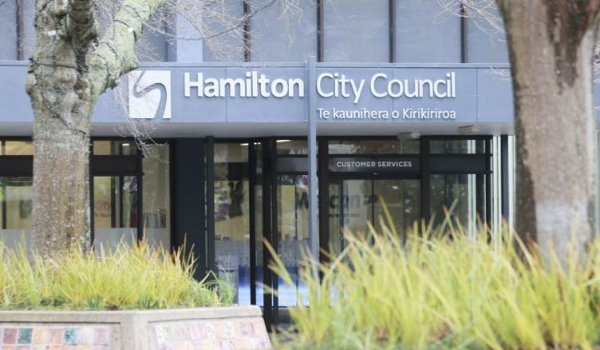 Last year Hamilton City councillors joined those who are undermining our democracy by voting for Maori positions with voting rights on high powered council committees.

The councillors who voted for Maori positions on council committees are:

The Councillors who voted against are:

"Racism in our system of government is fundamentally wrong. Actually, it's worse than that, it's evil”, so said Cr Garry Mallett during the debate. See Stuff media report Hamilton City Council votes Māori on to high-powered committees

Legal counsel engaged to work with Hamilton City Council staff on the report on which the vote was based was none other than the very person Auckland Council has appointed to look after the interests of Auckland Council in relation to the claims made for Customary Marine Title to the marine and coastal area of Auckland - Mr Paul Beverley of Buddle Finlay. In relation to the introduction of Maori seats on council committees, he is quoted as saying "I'm very confident this is a model that is highly workable and one of things that really struck me is the way that council and its partners have come together and agreed a model. That level of consensus is not always there," He also expressed confidence that this model of Maori representation is robust.

But whenever iwi leadership get a win, they move on to the next item on their political agenda

Maybe Mr Beverley has not been listening closely enough to local Maori spokesman Rawiri Bidois, who, at the conclusion of the vote, said there are bigger things to come. "This is but the first part of the process to get to," Bidois said. "Everybody is talking about Māori wards and Māori electorates, so we are expecting, and desirous, for this process to begin that longer term aspiration of getting to the stage where there is real and meaningful representation."

Mr Bidois appears to be unaware Māori already have the right to fully engage in the electoral system, alongside the rest of us.

Go back to the September 2019 newsletter