Principles of the Treaty halts review of park management plans 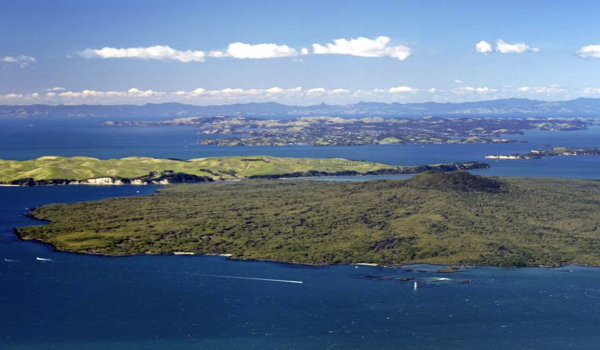 Last month we reported that an Auckland iwi, Ngāi Tai ki Tāmaki Tribal Trust, had won a Supreme Court case giving it the right to re-apply for exclusive rights to conduct commercial operations on Rangitoto and Motutapu Islands. The iwi argued DOC didn't properly consider the issues relating to the Treaty of Waitangi when granting concessions for commercial activities, in particular the interpretation of section 4 of the Conservation Act, "to give effect to the principles of the Treaty of Waitangi".

At the time Ngāi Tai ki Tāmaki Tribal Trust chair James Brown claimed that the decision had national implications. It appears he was correct. It is reported that this ruling has halted DOC’s review of two South Island national parks. DOC Permissions and Land Planning director Marie Long said DOC decided to pause the process after speaking with Ngāi Tahu.

"It is important to understand what the decision means for us and our Treaty Partners before we go any further on the review process for the national park management plans," Ms Long said.