Power play underway over control of the Hauraki Gulf 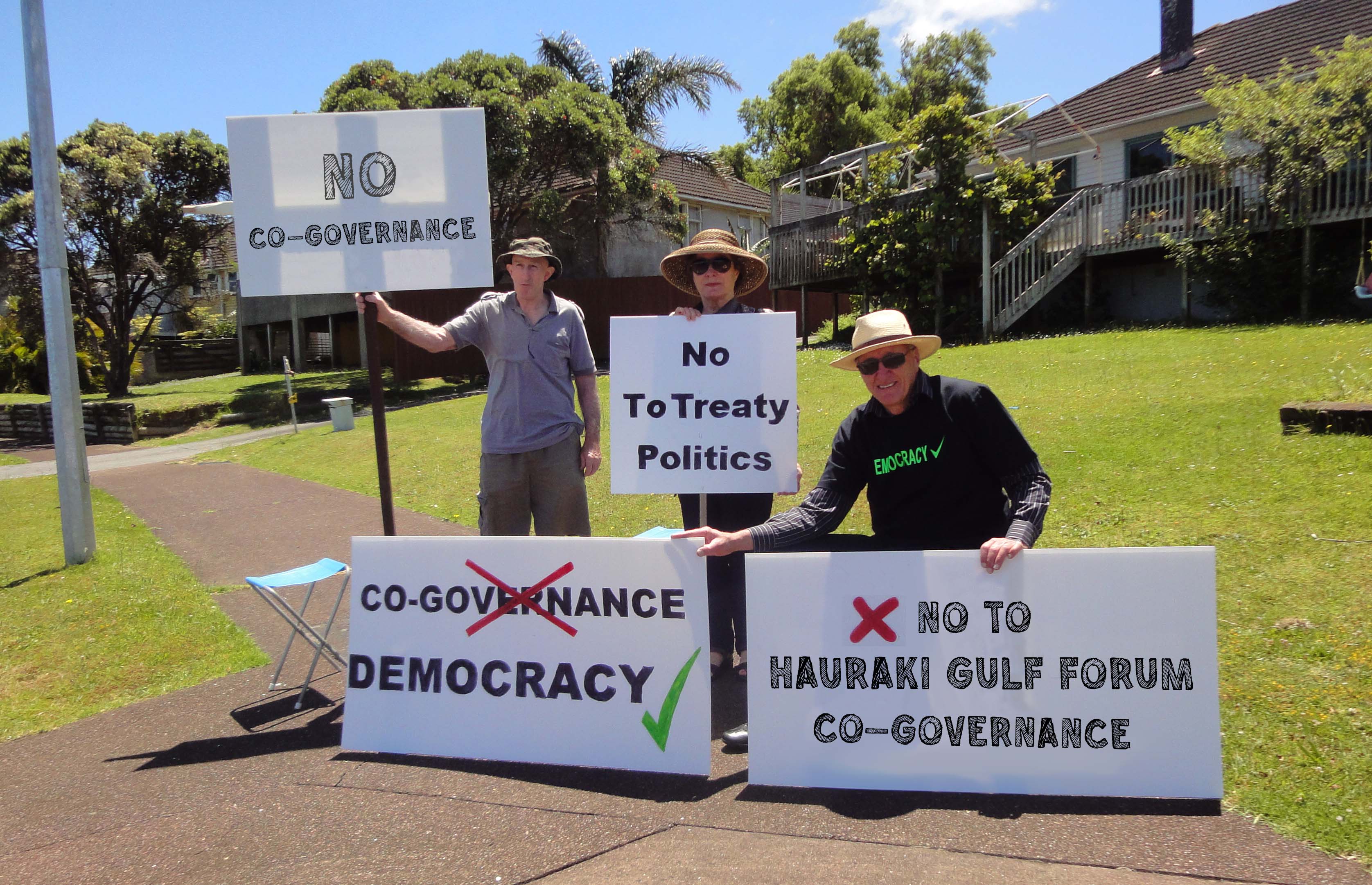 A report seeking legislative change to the composition of the Hauraki Gulf Forum to a full co-governance framework consisting of an equal membership between iwi representatives and ‘others’ is on the agenda for the Forum meeting of Monday 29 November. Members of the Forum will be asked to adopt the report, with agreement sought that it be presented to Ministers for their consideration.

Furthermore, it is proposed that this undemocratic body has increased functions and powers, with the report also suggesting a proposal that the management of the Gulf includes a Statutory Vision for the Hauraki Gulf which prevails over regional and district plans and relevant central government decision making. That would be a huge amount of power over the Gulf - even above that of central government!

Also being sought is the removal of the ‘marine’ park concept so as to include regional parks, both those in the Hauraki Gulf catchment areas and on the islands of the Gulf. That would mean that this proposed new undemocratic co-governance authority, with half the members unaccountable to the wider community, could gain control of these parks - parks that belong to us all.

The report lists as a problem the Auckland Council’s current representation consisting of seven members of the 21-member Forum. There is no recognition that these seven represent the interests of by far the greatest number of people - over 1.6 million!

Due to the current lockdown, the meeting has been moved to Zoom. The meeting starts at 1.00pm. The public can join via the link below:

For a list of council representatives on the forum, see here:
https://gulfjournal.org.nz/the-hauraki-gulf-forum/