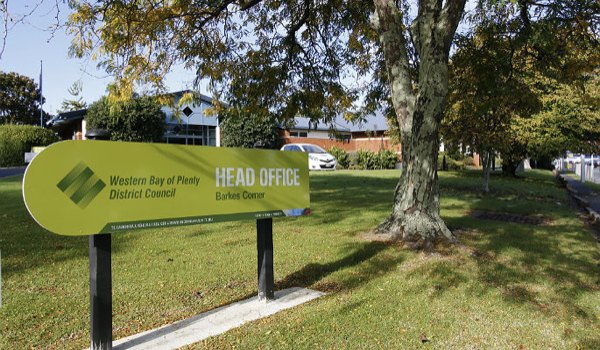 The citizens of the Western Bay of Plenty have shown us the way once again. After seeing off an attempt by their council to introduce race-based wards, the citizens have actively challenged a proposal put forward by the Western Bay of Plenty District Council (WBPDC) to scrap its five democratically elected community boards and replace them with three community committees, to be made up of council-appointed members. The Maketu community alone made 300 public submissions – overwhelmingly in favour of the democratically elected boards. With such a result, the council had no option but to back down.

“We had something like 300 submissions from the Maketu community with about 94 per cent in favour of the existing community board. We appreciate the community standing up for community boards.”

And Waihi Beach Community Board chair Allan Sole is “very pleased” his board is to stay.

“A large number of the community spoke and supported the idea of community boards and democracy”.

To give credit where credit is due, at least the WBPDC council consulted its citizens about its proposal, unlike other councils such as Waikato Regional Council, and Hamilton City Council, who have forced race-based representation on their communities without a mandate - see Stuff article on the Hamilton Council vote HERE.

Another Council looks for ways to boost Iwi representation

Even though poll after poll show that race-based representation is not wanted, councils continue ignore the wishes of their communities. Less than a year after Waipā District Council chose not to include Māori wards in the next local body election, council staff are trying to find other ways of giving representation to iwi. Various ideas include the introduction of special positions for iwi members on council committees, with voting rights afforded to them.

But Maori seats at the decision-making table is still not enough for some.

Tipa Mahuta, representing one of the two Maori wards on Waikato Regional Council, reckons that the Council still has a long way to go. She is advocating co-governance with iwi, whereby they have a role in setting up the political framework, rather than just viewing it and then accepting or declining it.