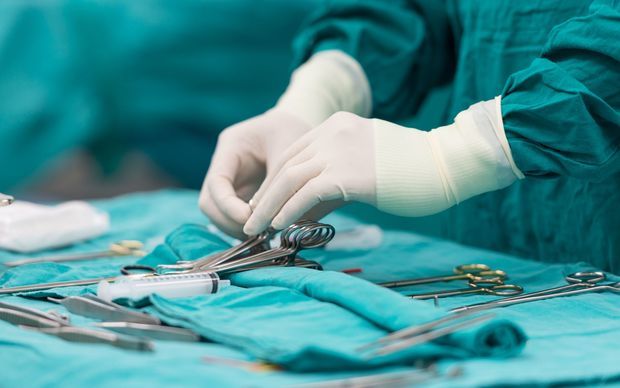 Please see below a letter to Meng Foon, Race Relations Commissioner, about Capital and Coast and the Hutt Valley District Health Boards' decisions to move Maori and Pacific patients to the front of their elective surgery waiting list. Since the letter was sent reports have emerged that eight other DHBs have introduced or are looking to introduce this clearly discriminatory policy. Three more refused to rule it out. This is a deeply concerning trend and needs to be stopped.

“This is a formal letter of complaint from the New Zealand Taxpayers’ Union regarding the recent Capital and Coast District Health Board’s decision to move Maori and Pacific patients to the front of their elective surgery waiting list.

The District Health Board’s decision to use ethnicity to determine who goes to the head of the line is demonstrably racist and deserves the strongest condemnation.

We say that taxpayer-funded health resources should be allocated solely on clinical need in all instances, not racial preference. But even if we are wrong, elective surgery waiting lists are not like primary health care, where race is sometimes used as a cheap proxy for need. For elective surgery precise clinical data is available to determine the need. The arguments that a particular race has higher or lower (on average) need is invalid.

Patients are already assessed on clinical need and should be treated on this basis alone. Being the “wrong” race should not push patients down the elective surgery list.”

The letter can be read in full HERE.

You too can make your opinion known to the Race Relations Commissioner, the DHB Chair, and directly to the Minister of Health:

Stuff: Māori and Pasifika given priority in elective surgery waitlists