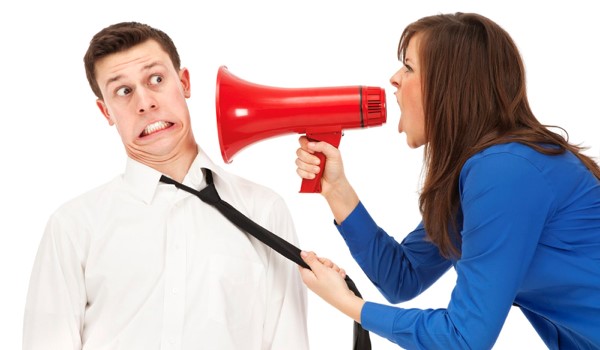 With the airing of the seven-part series ‘Land of the Long White Cloud – confronting NZ’s colonial past’, based on negative stereotypes of Pakeha New Zealanders, the media in New Zealand has sunk to an irresponsible new low. The theme of the series is that Pakeha New Zealanders should feel guilty and should do something about it.

“The theme of this documentary is appalling and damaging to our young people and is effectively educating them to be angry and resentful toward anyone who is not of Māori ancestry,” says Mr Elliot Ikilei, Deputy Leader of the New Conservative Party.

In the media release 'TVNZ On Air Creates an Affront to our Nation', Mr Ikilei goes on to say that we must stop funding irresponsible media who are laying blame and raising resentment at the feet of people purely and completely because of the colour of their skin.

“One must assume that the participants in and the creators of LOTLWC really are as naïve and innocent of political reality as they appear. To assume otherwise casts them in the role of conscious and deliberate inciters of hatred and division between Pakeha and Maori – to the point of risking full-scale civil war”.

“The brute facts of New Zealand history suggest that if it’s blame Maori and Pakeha are looking for, then there’s plenty to go around".

"Rather than apportion guilt, would it not be wiser to accept that the Pakeha of 2019 are not – and never will be – “Europeans”? Just as contemporary Maori are not – and can never be again – the Maori who inhabited these islands before Cook’s arrival. Would it not, therefore, be wiser to accept, finally, that both peoples are victims of historical forces too vast for blame, too permanent for guilt?”

Cr Hollis, write 100 times: “I must not criticize the Treaty settlement process”

It appears it is acceptable to malign an entire race of people, (surely the epitome of racism), but over in Tauranga we are reminded that anyone who dares voice criticism of the Treaty of Waitangi claims settlement process is to be pilloried. The Race Relations Commissioner Meng Foon, the new Mayor Tenby Powell and local iwi have all called for the resignation of newly elected Tauranga city councillor Andrew Hollis because he said on his Facebook page that the Treaty of Waitangi was “a joke” and “past its use-by date”. As Karl du Fresne writes in the Breaking Views column 'Never mind democracy - off with his head!' "this is the way it is in New Zealand in 2019. The option of first resort, if you disagree with something someone in public office has said, is to demand that they resign, and to hell with the democratic process that got them elected or the voters who supported them".

Bob Edlin at Point of Order, in his article 'Meng Foon shares his thoughts on criticism of the treaty', pointed out that important constitutional questions are being raised here - the muzzling of democratically elected councillors, for example. He has sought clarification of the commissioner’s call for Cr Hollis to resign and his thoughts about the implications for the freedom of speech which should be cherished in a healthy democracy. On behalf of Point of Order readers, he asked Mr Foon several questions, including the following:

RNZ: Councillor who said Treaty should be burned told to stay away from iwi talks

TVNZ News: Iwi leader to Tauranga councillor: 'I'm not going to have Treaty work spat on'